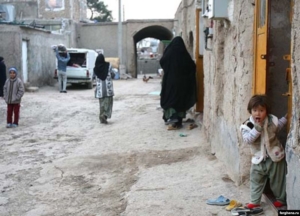 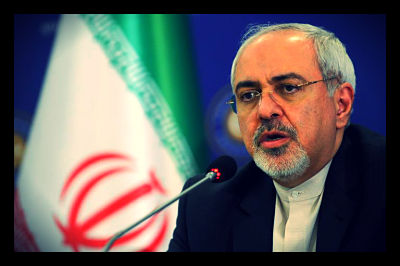 Diplomats from Iran and the European Union held talks this week on implementing a nuclear accord between Tehran and six world powers, with the two sides reporting progress in their efforts to bridge the nuclear divide between the Islamic Republic and the West.

Abbas Araqchi, Iran’s Deputy Foreign Minister, told Iranian state television after the talks that, “We found solutions for all the points of disagreement.”  The EU also sounded a positive note following the two days of negotiations in Geneva, with a spokesman for the 28-nation bloc saying that “very good progress” was made “on all the pertinent issues.”

A spokeswoman for the U.S. State Department, Jen Psaki, told reporters in Washington that the talks on the technical aspects of the accord between Tehran and the diplomatic bloc known as the P5-plus-1 — the five permanent members of the United Nations Security Council and Germany — had yielded progress, but cautioned that, “Reports that a deal had been finalized were inaccurate.”

The EU has been negotiating with Iran on behalf of the P5-plus-1, which forged a temporary six month accord with Tehran on November 24, following years of on-again, off-again talks between the two sides.

In recent weeks, representatives of the P5-plus-1 group and Iran have been holding negotiations on how to implement the technical aspects of the deal, which temporarily curbs key elements Tehran’s nuclear program in exchange for temporarily lifting some of the onerous sanctions that have inhibited Iran’s ability to export oil and repatriate the hard currency earned from these sales.

This weeks’ talks between Helga Schmid, the deputy of EU foreign policy chief Katherine Ashton, and Araqchi, Iran’s Deputy Foreign Minister, was a continuation of the efforts by Tehran and the six world powers to forge an agreement on how to execute the technical details of the nuclear accord, including the sequence of the steps the two sides must carry out and whether Iran would be allowed to conduct research on advanced centrifuges during the six month lifespan of the accord.

According to diplomats cited by Reuters, Tehran and the P5-plus-1 are seeking to bring the agreement into force on January 20, which would allow EU foreign ministers meeting that day to approve the suspension of some of the sanctions imposed by the 28-nation bloc against Iran.

The interim agreement, which is aimed at opening a window of time in which to negotiate a permanent, comprehensive accord, requires Tehran to suspend the aspects of its nuclear program that have worried Washington and other western capitals the most.

Under the accord, Iran is prohibited from enriching to above 5% purity and is required to neutralize its entire stockpile of uranium enriched to 20% purity by either diluting it to 5% purity or converting the stockpile into its oxide form.  Uranium enriched to 20% — meaning it has a 20% concentration of U-235, the isotope necessary for nuclear fission — is just a short technical step away from the weapons grade fissile material that forms the core of an atomic bomb.

In exchange for these and other nuclear concessions from Tehran, the U.S. and its European negotiating partners agreed to lift some of the sanctions that have sent Iran’s hydro-carbon rich economy into a tailspin in recent years.