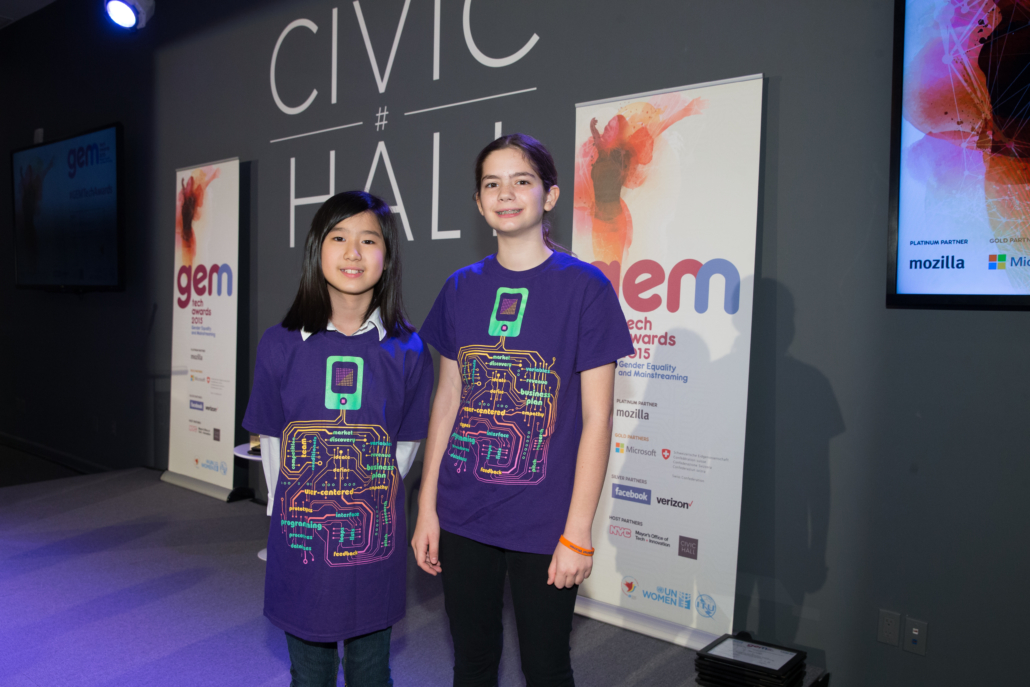 Technovation is a global tech education nonprofit dedicated to empowering underrepresented groups by giving them the opportunity to create, lead and problem solve. The organization does this through its programs called Technovation Girls and Technovation Families that allow children and families to solve problems within their own communities through technology and innovation. Through these programs, Technovation empowers kids to fight global poverty.

The organization’s family program collaborates with schools, mentors and families to work on creative artificial intelligence projects. These projects address real-world issues in their communities. The program is open to everyone and is completely free to children and families. Since 2006, more than 80,000 families around the world have participated in the program’s design challenges.

Technovation Families includes 10 lessons that teach families how to solve a problem in their community using artificial intelligence (AI). At the end of the lessons, families have the opportunity to submit their idea to the AI World Championship. The program encourages the collaboration of children and their families to change the world through technology.

Along with its family program, Technovation empowers kids to fight global poverty through Technovation Girls. The program works with girls ages 10-18, influencing them to become leaders and entrepreneurs within the tech industry. Through volunteer mentorships, girls in the program form teams and create mobile apps that address issues in their communities. These apps have helped tackle issues such as domestic violence and climate change.

Technovation Girls has empowered over 130,000 girls, children and parents to improve their communities through coding and artificial intelligence. Since the organization’s start, 7,000 mobile apps and AI prototypes have emerged and over 14,000 mentors have supported underrepresented populations. Apps such as FD-Detector, Eedo and Handsout have significantly impacted local communities.

In 2018, Team Save-A-Soul, a group of five teenage girls from Nigeria, won the Technovation Challenge with their app, FD-Detector, which can detect counterfeit medicine. Before working with Technovation, the teens had a limited amount of knowledge on technology. However, through mentorship and education, they were able to make their innovative app come to life. The app helps customers and health care workers verify a drug’s authenticity and expiration date, which could mean life or death for a patient. In Nigeria, the sale of counterfeit drugs is a widespread issue. Team Save-A-Soul is raising awareness for counterfeit drugs and protecting people from harm.

Another 2018 winner in the senior division was Team Cantavits, with its app Eedo. Eedo is an app that reduces electronic waste in India by connecting e-waste producers to authorized recyclers. Electronic waste can have damaging effects on the environment. By providing a resource for waste management and highlighting the harmful effects it can have on the environment, Team Cantavits has positively impacted its community.

Brain Squad, another team from Nigeria, created an app called Handsout that helps more children go to school. The app, winning the 2019 People’s Choice award at the Technovation competition, gives people from all over the world the opportunity to donate to Nigerian children and their families. The donations cover school fees, supplies and medication.