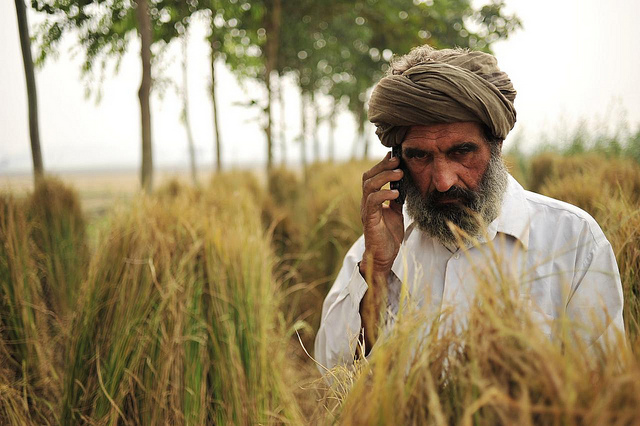 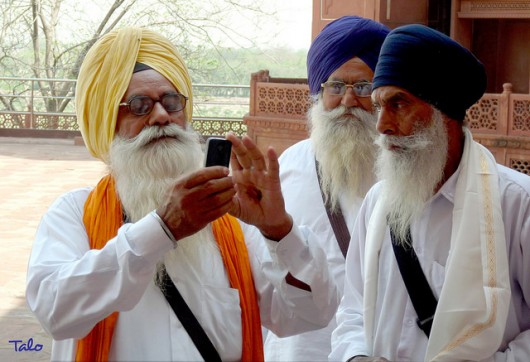 A group of “techies” are working to build a community of volunteers who will use technology to alleviate poverty throughout India.

Code for India is an initiative to eliminate poverty in India through technological advancements and solutions. The organization is aligned with Prime Minister Modi’s vision of Digital India.

Code for India is a nonprofit organization and was founded in Silicone Valley. It is one of the fastest growing tech communities in the world. The organization has helped build technology solutions for elections, city governance, women’s safety and education.

Code for India currently has more than 5,000 software engineers of Indian origin working in all different parts of the world. These engineers are donating their time free of cost to work on projects that will benefit those in poverty in India.

Karl Mehta is one of the engineers who helped start Code for India and make it into a successful organization. Mehta believes that technology can be leveraged to completely eliminate poverty in India.

Mehta said that Code for India is helping in the development of India from a digital standpoint towards a bigger goal of nation building. The techies who donate their time and talent do so out of the kindness of their hearts.

Code for India’s mission statement is, “to build scalable technology solutions for non-profits and social causes that will enable them to have a greater impact on society.”

One of Code for India’s most recent projects is ‘Skill Up India,’ which is a global open-source platform used to train millions of people across India to prepare them for the 21st century labor force needs. There are 350 million youth under the age of 35 in India, which provides a great asset to India’s workforce once they are properly trained.

Code for India is currently working on 37 projects and 25 non-government organizations.

Code for India will continue to work with Prime Minister Modi’s Digital India initiative to create successful tech programs, which will help to alleviate poverty throughout India.