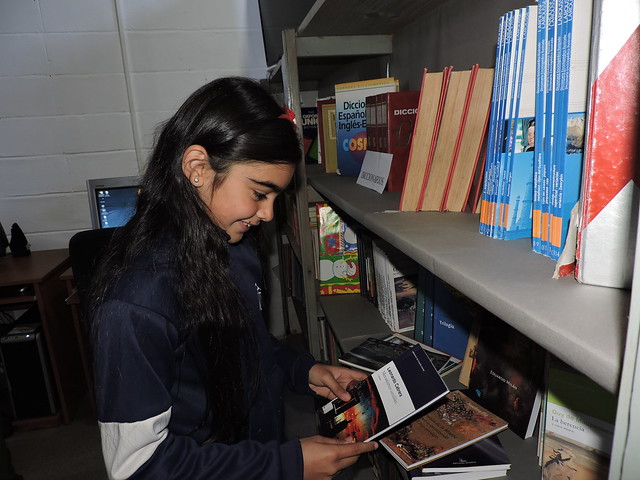 In Latin America, information and communications technology (ICT) is emerging in many economies, therefore, the demand for trained individuals in the tech industry is rapidly increasing. At the same time, 30 million youths are not working, participating in school, or engaged in training programs. And 76 percent of them are women. The lack of digital skills among young women is troubling because less than 20 percent of women transition from studying to formal jobs. Fortunately, programs such as Laboratoria are taking initiative in bridging the technology gender gap in Latin America.

How Was Laboratoria Created?

Laboratoria, once known as Ayu in 2014, started as a web agency that built its own in-house tech team. Once the hiring process was over, the company realized that its tech team was 100 percent male. The issue did not lie in their hiring practices but rather in the availability of females with digital skills who the company could bring on board.

As a result, the company decided to spearhead an initiative to train women developers and then hire them once they were qualified. The company targeted women who were unable to attend tertiary school due to economic constraints. As the idea grew, the company saw that there was potential to increase female inclusion across as many emerging and existing tech teams in Latin America, not just their own.

How Does Laboratoria Work?

How is Laboratoria Bridging the Gap in Tech in Latin America?

Here are the results Laboratoria has produced through its program.

Laboratoria is one of many programs that is bridging the gap in tech in Latin America by providing young and adult women with the opportunity to access, develop and acquire digital skills. These digital skills will help them build confidence and experience, but more importantly, bring gender diversity into the tech industry.