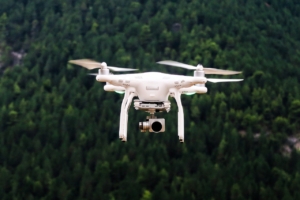 China is a major industrial leader with a booming economy and population. However, upon closer examination, one finds that China has a rampant problem of poverty in its rural regions. Ironically, the areas most impacted are those that tout agricultural prowess. In fact, around five of China’s most impoverished counties are major cotton-producing areas. To help combat this, new and unconventional technologies are providing the solution to low agricultural yields and unsustainable farming practices. Meet drones — the latest in portable flying technology used to aid in the fight against poverty in rural China.

Here are three ways that drones and other networking and communication technologies have taken root in impoverished Chinese communities:

The innovative and real-life applications of drones are virtually limitless and present a new way of combating global poverty. This Chinese experiment shows positive results and could soon become emblematic of drone-based agriculture on a much larger scale. In turn, this will help farmers that struggle with low agricultural yields, integrate them into an increasingly tech-based economic environment and lift them out of poverty. 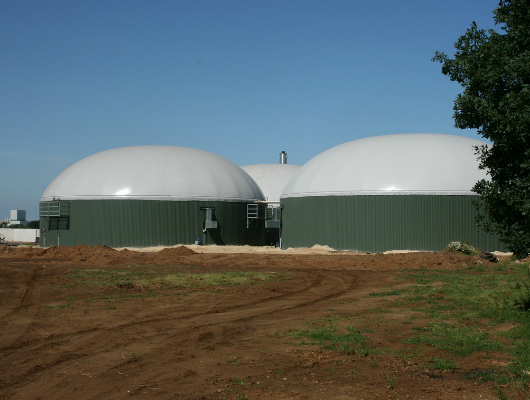