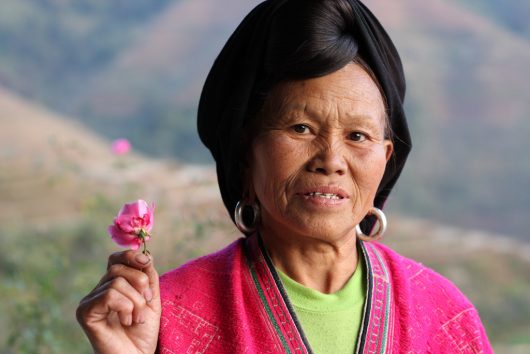 Although China has experienced an annual GDP growth rate of 10 percent since the 1970s and lifted 800 million citizens out of poverty, 82 million of its rural poor continue to live on less than $1 a day. In an effort to combat poverty, the Chinese government has launched a free technical training program for the rural poor.

According to ONE, a poverty campaign organization, millions of people fail to escape the cycle of poverty because they do not have access to quality education. More specifically, currently, 59 million children of primary school age do not attend school. Though governments provide free public education programs, many families living in poverty send their children to work or have them help out at home.

There are resource disparities between rural and urban students that have contributed to these statistics. Urban students have access to newer technology and well-qualified educators who teach them English, reading, math and sciences in state-of-the-art classrooms. Meanwhile, the rural poor learn from under-resourced teachers in crowded rooms.

Uneducated individuals living below the poverty line mostly participate in non-formal economies as self-employed entrepreneurs. Two-thirds of the Chinese rural population work in the farming, forestry and fishing industries, which make up 40 percent of all employment in China.

An estimated 1,000 Chinese schools will provide free technical training to impoverished rural communities over the next four years. Project participants will also receive a yearly subsidy of $450 from the government poverty relief fund.

“Anyone who is able to work from a poverty-stricken area can receive training,” the Ministry of Human Resources and Social Security and the State Council Leading Group Office of Poverty Alleviation and Development announced. The two institutions urge local governments to implement subsidies, provide fee exemptions and implement other policies to encourage students to pursue education.