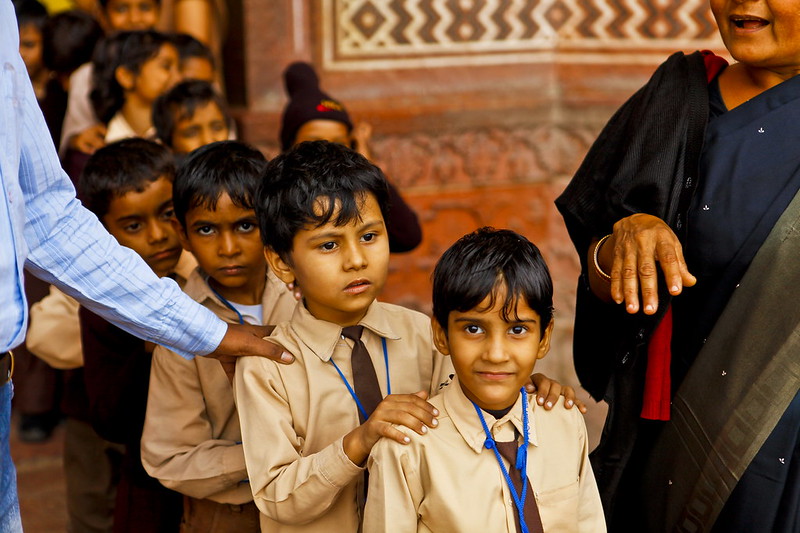 As recently as a few decades ago, the pursuit of worldly education and career in Western countries was a badge of fame for South Asians. India, Pakistan and other South Asian nations could not offer the same level of job opportunity as the West. Therefore, many people in the educated class chose to emigrate in hopes of a wealthier lifestyle. Two factors contributed to this trend – the lack of opportunities at home and the increased quality of life abroad. At one point, over 80% of the graduates from India’s most prestigious university, IIT, used to pursue opportunities abroad.

As a result, the tech industry in South Asia fell to a baseline, sustaining itself without thriving. However, a phenomenon is occurring that has been dubbed a ‘reverse exodus’. Many of the South Asian professionals that emigrated to the West have returned to their mother country. This mass-return of individuals to their home countries is causing a boom in the industries that traditionally experienced what is known as ‘brain-drain’ (the loss of skilled professionals to emigration).

These five factors are integral to understanding the resurgence of the tech industry in South Asia.

1. One of the major reasons behind the reverse exodus is for family. Parents that had once wanted their children to grow up in Western nations are returning to South Asia after a strong development in the education sector. Allowing children to grow up alongside a larger, more connected family creates a stronger bond than when oceans separate families. In addition, the parents of these emigrated high-skilled tech professionals are aging. The choice is to “bring them there or return home.” Oftentimes, the family will choose to return to their mother country to care for their aging parents.

2. The rapid development of South Asian opportunities pulls professionals back home. Rich with a younger population well-versed in global technology and a large market for labor, South Asia’s economy is on the cusp of a boom. This is recognized not only on the global economic scale but by the individuals choosing to return as well. In an interview conducted with a returnee, Ram, he notes that “there were opportunities in India – India is growing”. Ram already has a family and was advancing in his career steadily. However, the economic opportunity offered to him if he returned home was a stronger pull than anything in the West.

3. Industry specific zones are springing up, allowing clusters of innovation and clusters of returnees from the West. One example of this cluster effect is the Andhra Pradesh MedTech Zone in India, where medicinal technology is being innovated and discovered at a rapid rate. Medical and technology professionals from the West that returned to this sector find themselves surrounded by a silicon-valley type industry cluster. They also find clusters of similar-minded people. Returnee Ram meets people from Chicago and other US cities: “in the community of people (…) it’s like a mini-US”.

4. Capital for businesses is now readily available in South Asia. After the economy surged forward, jobs became widely available. Funding was plentiful for those that wished to start their own businesses. The IT industry hosts a yearly gathering in California for individuals who might want to return to South Asia. Companies like Intel, Amazon and Yahoo have started to attend the job fair. These potential opportunities for job growth pull many of the interested population back home. The job market and capital is potentially more accessible than in the West.

5. Government support is present for those that want to return and pursue a higher standard of living. Ram noted that entrepreneurial activities are “open to everyone”, fully accessible to anyone that wants to try their hand. The government streamlines the process so that “if you come and expect that you’re going to open your own company in a few weeks,” it’ll happen. Though there may be a more established support system in the West, the clear government support for individual development in South Asia is one of the strongest factors causing many to return.

Though the South Asian region continues its development as a result of the high-skilled professionals returning home, there is still substantial work to be done to retain the talent. Government support, economic opportunity, and familial support are all strong initial pulls. However, the issue of brain-drain won’t be fully resolved until there is sustained regional development. Focusing on industry development must be a mainstay for countries in the region in order to retain their talent and continue the growth of the tech industry in South Asia. Hopefully, through a region-wide commitment to development, South Asia will fully recover from the past losses of brain drain and develop into a hub for the global technology industry.