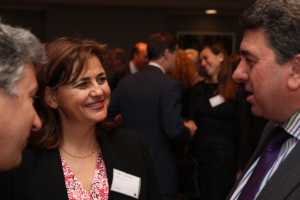 According to the Vice President for Finance and World Bank Controller Jorge Familiar, “We should adopt and promote technology and innovation to boost economic growth, poverty reduction and increase opportunities for all, rather than planning barriers.” In recent years, Latin America has followed Familiar’s advice as it has seen a dramatic rise in access to technology and a sense of entrepreneurship. Below are seven facts about tech startups in Latin America.

The growth in the number and size of tech startups in Latin America is key for several reasons. One key reason is the opening of foreign markets and the attraction of foreign investment and businesses. This not only leads to increased “investible resources and capital formation” but “a means of transferring production technology, skills, innovative capacity and organizational and managerial practices between locations, as well as of accessing international marketing networks.”