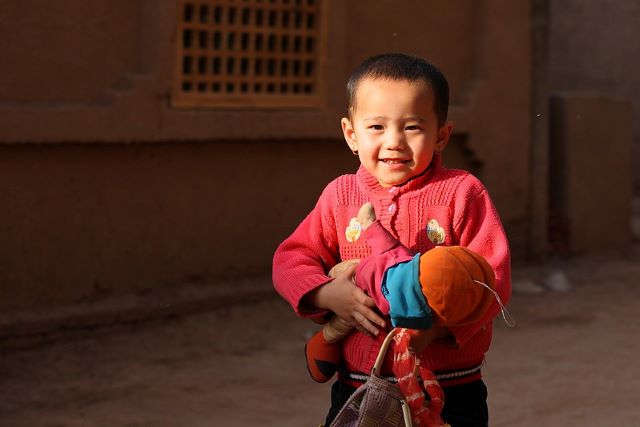 Education has long been proven as a tool for poverty reduction. In fact, UNESCO estimates that if all people in low-income countries had basic reading skills, an estimated 171 million people could escape poverty. Education allows for upward socioeconomic mobility for those in poverty by providing access to more skilled, higher-paying jobs. In particular, STEM education can reduce poverty.

STEM refers to science, technology, engineering and mathematics. Because of the shifting focus toward STEM in the job market, millions of STEM jobs are opening up in developing countries. However, many go unfilled because of gaps in the STEM education pipeline. These jobs could be the key to helping the poor to improve their standards of living, but those in poverty often lack the education necessary for these jobs, such as in rural China.

Education in China is becoming more accessible and comprehensive. Since the 1980s, the adult literacy rate has risen from 65% to 96% and the rate of high school graduates seeking higher education has risen from 20% to 60%. However, these gains are not equal across the country. Rural students in China have often been left behind in the education reform movement. More than 70% of urban students attend college while less than 5% of rural students do, partly because urban residents make about three times more than rural residents. Another reason has to do with parental support; a researcher at the University of Oslo found that over 95% of urban parents wanted their children to attend college, while under 60% of rural parents wanted the same.

Rural students also receive lower-quality education than urban students. Despite China’s Compulsory Education Law in 1986, rural schools often lack the ability to put the proposed reforms in place because they do not have the educational resources. Teachers are scarcer in village schools as most qualified professionals flock to the urban areas where there is a higher standard of living and higher pay. As a result, fewer rural students get into top colleges and therefore lose out on opportunities for advancement.

Generational Poverty and the Effect of STEM

Generational poverty refers to families that have spent two or more generations in poverty. This is especially common in rural areas where parents have a harder time generating the necessary income for their children’s education, which perpetuates the cycle of poverty when the children grow up. In rural China, about 5.1 million people live in the throes of generational poverty. This is due to a number of factors but a major one is lack of educational opportunities in the rural provinces.

STEM education can reduce poverty by helping children in rural provinces break the cycle of generational poverty. Since 2016, 248 high schools in poor areas have tuned into live lessons hosted by one of the top high schools in China, giving poor students the ability to receive the same education as their upper-middle-class peers. As a result, 88 of the participating rural students were admitted into China’s top two universities — universities that are estimated to have a rural population of only 1%.

Some groups are working to bring STEM education to even younger students. In 2019, Lenovo, a technology company started in China, donated 652 sets of scientific toolboxes to primary schools in Huangzhong County, Qinghai Province, an area that is over 90% agrarian. The toolboxes contained materials that helped children perform science experiments and solved the problem of the lack of equipment in rural schools. Each toolbox, spread over 122 schools, helped 12 children at once and was reusable. In total, it enabled about 43,903 primary and secondary school students to become more scientifically literate and will prepare them better for future education and employment.

The Green & Shine Foundation is also helping teachers better instruct their students. It trains rural teachers in teaching necessary STEM skills to help lay the foundation for more STEM education later in their students’ lives. It also helps to develop curriculums and hold exchange programs with STEM schools so that rural teachers can observe and discuss new teaching methods. These efforts have helped 1,411,292 rural teachers and students across China.

China has made strides in alleviating poverty, reducing its poverty rate every year since implementing major reforms. The Chinese government needs to prioritize investment in STEM education in rural provinces to close the education gap between rural and urban students and help bring an end to generational poverty. STEM education can reduce poverty globally.