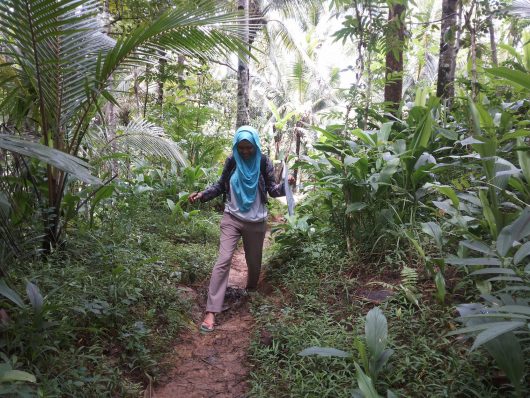 Tuberculosis (TB) is one of the top ten causes of death worldwide and disproportionately affects the developing world. Though the number of TB deaths decreased from 2000 to 2015, it is responsible for more deaths than HIV and malaria combined. Over the past several years, multi-drug resistant tuberculosis (MDR-TB) has steadily risen. Approximately half a million cases of MDR-TB were reported in 2015. Resistance often develops secondary to patient non-compliance.

Given the complexity and duration of tuberculosis therapy, it is no surprise that many patients struggle to take the medications as directed. Initial first-line therapy consists of isoniazid, rifampin, pyrazinamide and ethambutol. The four-drug regimen must be taken at least five times a week for eight weeks during the initial phase. Then, the patient must continue taking two medications for an additional 18 weeks.

Treatment failure can require eight months of retreatment. If drug resistance develops, treatment can take two years and has a high rate of failure.

Researchers at the University of California at Los Angeles have been working to develop new tuberculosis regimens that could boost the probability of treatment success. Using Parabolic Response Surface (PRS) technology, the team identified drug combinations with higher antimicrobial activity than the Standard Regimen of isoniazid, rifampin, pyrazinamide and ethambutol.

So far, the new tuberculosis regimens have only been tested on mice, but the results are promising. Differences in efficacy, quantified by the number of colony-forming units, were statistically significant for both PRS regimen groups compared to the Standard Regimen control group.

For both of the new tuberculosis regimens, efficacy was dependent on the pyrazinamide dose. The bedaquiline dose also affected the efficacy of PRS Regimen II.

PRS Regimen I took 12 weeks to achieve 100% relapse-free cure while variations of PRS Regimen II achieved cure in three to four weeks. The Standard Regimen takes 16 weeks to achieve a relapse-free cure. Based on these results, a new tuberculosis regimens could reduce treatment duration by as much as 75%. Such a drastic reduction in length of therapy could facilitate better patient compliance.

The next step is to see whether or not the results in mice can be replicated in human beings. Given the rise of drug-resistant TB, successful treatment of human subjects with these new tuberculosis regimens would be a huge victory for global health.