Tag Archive for: TB and Malaria 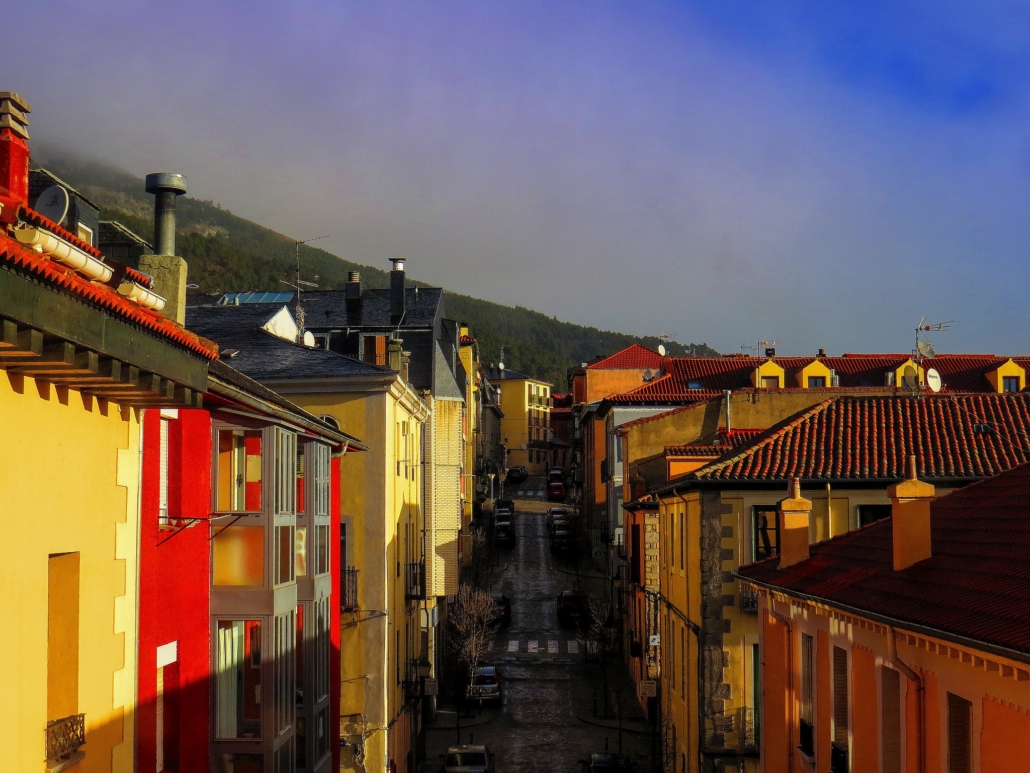 Spain is a great example of a country with a diverse and organized foreign aid plan. The European nation provides aid in many different sectors to a diverse set of recipients and its population places a high value on international support. Spain’s foreign aid expenditure was a total of $2.9 billion USD in 2019, making it the 13th-largest provider of foreign aid in the world. While Spain’s foreign aid allocations fluctuate due to economic trends and fortune, the nation displays a strong commitment to development across the world.

Spain’s foreign aid primarily goes towards Sub-Saharan Africa and Latin America as a whole, but there are some exceptions. Some of the main countries Spain gives aid to have a long history or a strong relationship with the country. The top 10 nations that receive aid from Spain are:

Of these nations, some were former colonies of Spain whereas some are very close to Spain. For example, Morocco is a mere 8 miles from Spain across the Strait of Gibraltar. This could be a primary reason why these nations are among the top receivers of Spanish foreign aid. Still, aid to these top 10 recipients only accounts for a quarter of Spanish foreign aid, showing how balanced and wide-reaching the nation’s aid planning is.

Spain’s foreign aid is diverse and targets many different sectors for development. The primary sector Spain invests in is governance and security, followed by education, industry and trade, humanitarian aid and health care. This makes up about half of the aid that Spain sends out, with the rest unspecified or in smaller sums going to sectors like water and sanitation, infrastructure and debt relief. Spain has recently made crucial contributions in these sectors to donor countries. For example, Spain sent €2 million in aid to Venezuela during its economic crisis, which Spain’s foreign aid agencies spent getting food and medical supplies to the most impoverished.

Aid in the Past Decade

Still, in recent years, Spain has put its foreign aid to good use. The Spanish Agency for International Development Cooperation’s Humanitarian Action Office identified five current crisis areas that Spain’s current foreign policy plan for 2018 to 2021 emphasized. These are the Syrian regional crisis, the Sahel and Lake Chad, the Palestinian Territories, the Sahrawi Refugee Camps and Latin America and the Caribbean. Spain also participated in various emergency responses to natural disasters. These include the 2018 earthquakes in Indonesia, the 2018 Fuego volcano eruption in India and Cyclone Idai in Mozambique in 2019. The aid Spain provided included on-the-ground disaster response support and the deployment of a team of medical professionals from its health care system in response to the cyclone.

Public opinion towards foreign aid in Spain remains remarkably strong despite the recent downturn in the foreign aid budget. According to a 2018 Eurobarometer survey, Spaniards attached the greatest importance to international aid of any European nationality. It also ranked highest in Europe regarding citizens’ belief that their government should give more emphasis to international aid.

The future of Spain’s foreign aid is bright and signifies a return to the country’s previous strong commitments to foreign aid. Spanish Prime Minister Pedro Sánchez supports a target of 0.5% GNI contribution to foreign aid and included it as a part of his governing coalition’s agreement.

Spain has been displaying a commitment to a new future of foreign aid recently, especially during the COVID-19 crisis. The country’s foreign development agencies released the Spanish Cooperation Joint Strategy to fight COVID-19, which included an extra $2 billion budget for foreign aid in 2020 and 2021. It also announced that it will prioritize global health and epidemic prevention in its development cooperation policy.

Since 2020, Spain has pledged to contribute hundreds of millions of dollars to multilateral institutions such as the Global Fund to Fight AIDS, TB and Malaria, the Green Climate Fund, the U.N.’s Sustainable Development Goals Fund and the Global Agriculture and Food Security Program. These contributions, its balanced aid policies and the populace’s enthusiasm for foreign aid indicate that Spain will continue to be a global leader in this area.