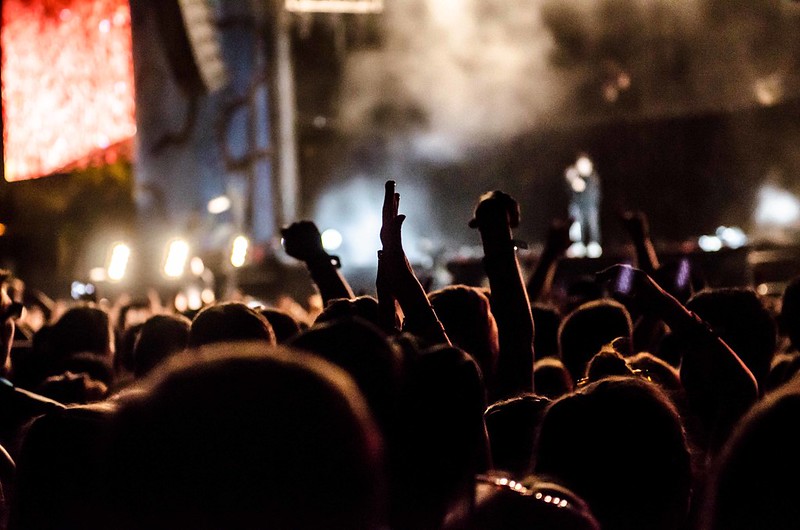 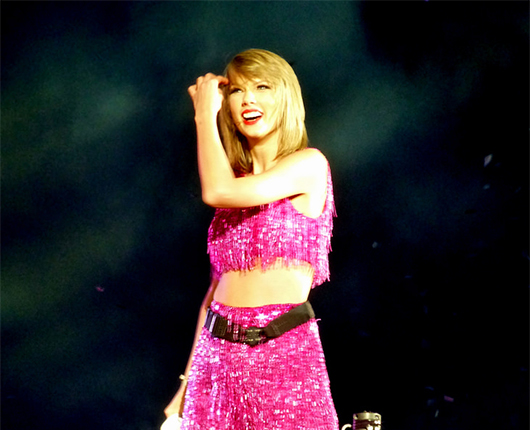 Many celebrities have participated in charities for all sorts of causes. Here are ten celebrity quotes that will inspire you to give back, too.

“The truth of the matter is: you can create a great legacy, and inspire others, by giving to philanthropic organizations.”
– Michael Bloomberg, entrepreneur, politician and philanthropist

“I choose to rise up out of that storm and see that in moments of desperation, fear and helplessness, each of us can be a rainbow of hope, doing what we can to extend ourselves in kindness and grace to one another. And I know for sure that there is no them – there’s only us.”
– Oprah Winfrey, talk show host, actress and founder of Oprah’s Angel Network

“If you think of life as like a big pie, you can try to hold the whole pie and kill yourself trying to keep it, or you can slice it up and give some to the people around you, and you still have plenty left for yourself.”
– Jay Leno, television host and humanitarian

“No matter what happens in life, be good to people. Being good to people is a wonderful legacy to leave behind.”
– Taylor Swift, professional singer and the 2014 Most Charitable Celebrity

“With a generation of younger folks who have thrived on the success of their companies, there is a big opportunity for many of us to give back earlier in our lifetime and see the impact of our philanthropic efforts.”
– Mark Zuckerberg, Facebook founder, investor and patron

“One child, one teacher, one book and one pen can change the world.”
– Malala Yousafzai, women’s rights activist and 2014 Nobel Peace Prize Winner

“Is the rich world aware of how four billion of the six billion live? If we were aware, we would want to help out, we’d want to get involved.”
– Bill Gates, business magnate, computer programmer and co-founder of the Bill and Melinda Gates Foundation

“It’s about giving the gift of life to a stranger.”
– Leighton Meester, actress, professional singer and philanthropist

“If you’re in the luckiest one percent of humanity, you owe it to the rest of humanity to think about the other 99 percent.”
– Warren Buffet, investor, businessman and member of The Giving Pledge

“We’re all in this together. Each and every one of us can make a difference by giving back.”
– Beyoncé, professional singer, musician and founder of BeyGood