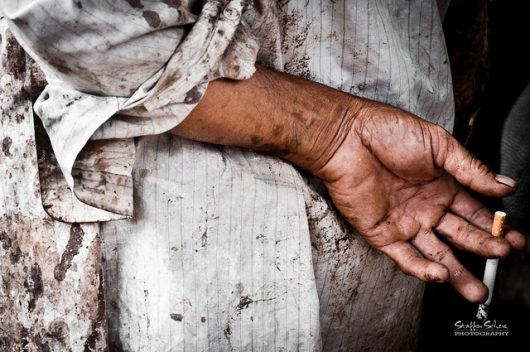 Tobacco products are responsible for causing millions of preventable deaths each year. While there are several many ways to deter tobacco use, the most powerful and cost-effective way to decrease its use is by implementing tobacco control policies. Such policies, such as increased taxation, has been shown to reduce tobacco-related deaths and disease, prevent initiation of new smokers and decrease overall tobacco use. Tobacco taxes also increase government revenue, decrease the societal costs of tobacco (medical intervention and lost productivity) and allow individuals and families to reduce their expenses when quitting.

Organizations, such as the World Bank Group (WBG), WHO, Bloomberg Philanthropies, and the Bill & Melinda Gates Foundation, have been dedicated in expanding tobacco taxation work globally. The coordination of these organizations work to assist countries to most effectively control the spread of tobacco use.

Evidence shows that price increases on cigarettes are effective in reducing demand. Countries of all income levels have seen higher tobacco prices both decrease and prevent initiation of tobacco use. Compared to adults, children and adolescents are more sensitive to price increases, allowing for a significant impact in juvenile smoking.

Bull World Health Organ published data from 181 countries to quantify the impact of raising cigarette tax by one international dollar (I$) per pack. If implemented, daily smoking would decrease by 9 percent, resulting in 66 million fewer smokers and 15 million fewer smoke related deaths.

Countries that reinvested revenues from tobacco tax increases in health programs would also experience a greater impact on public health. Additionally, if revenues from tax increases were allocated to health budgets, expenditure on health would increase by 4 percent globally.

Tobacco use is a huge expense to society, and kills up to half of its users. Tobacco taxation, an important evidence-based intervention, helps countries achieve development objectives by increasing revenue, decreasing tobacco-related expenses and saving lives. Creating finance development while reducing tobacco use is a win-win policy for governments. 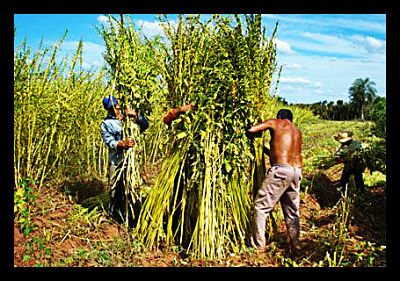 Numbers can be misleading. Listen to government economists in Paraguay and they’ll paint a picture of an economy whose growth reached 13% this year, making it the fastest-growing country in the Americas. But what won’t be forthcoming is an explanation of why 30% of the population of the fastest-growing country in the Americas still lives in poverty.

The trouble is that the country’s growth is limited to a small percentage of the wealthy. The majority of the economy’s growth is driven by highly mechanized agriculture and the export of cash crops like soy and corn. However, modernized agricultural methods mean fewer jobs created for the lower classes, and 77% of arable land in Paraguay is controlled by 1% of landowners. This results in the vast majority of the income fueling the country’s growth belonging to a small elite class.

And this wealth disparity is only increasing. Social spending is minimal, and Paraguay ranks near the bottom for poverty reduction among South American countries. Part of this is due to inefficient, or completely absent, taxation. Paraguay only introduced an income tax this year, and tax collection only corresponds to about 18% of GDP, a percentage that is lower than African nations like Congo and Chad.

So economic inequality increases, even as Paraguay’s economy appears to be booming. It’s an unsustainable system though. Inevitably, social inequality will act as a brake on economic growth by slowing the development of markets and limiting investment opportunities for the poor. It will take the government realizing it though. Or at least acknowledging the issue. Government statistics report unemployment to be at less than 6%, while unofficial sources claim that up to 50% of the workforce is unemployed or underemployed in low-wage jobs.

Sustainable growth requires growth at all levels. Not a short-sighted view that creates a boom, but inevitably leads to a bust.