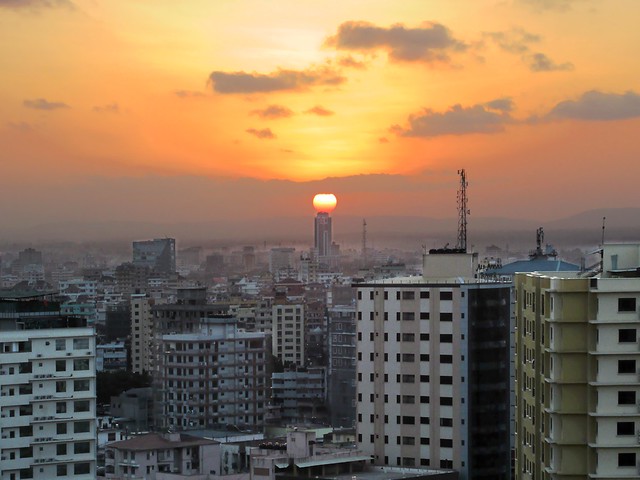 Tax evasion, while a global issue, particularly hinders sub-Saharan Africa economic growth. In fact, the total amount of lost taxes exceeds the amount of foreign aid sent to the region. Tax evasion in Sub-Saharan Africa deprives governments of the ability to provide vital services, such as healthcare, education and disaster relief, to the 413 million people living below the poverty line.

The Organization for Economic Cooperation and Development (OECD) estimates that Africa loses $50 billion to tax evasion annually. Some place the figure much higher; for example, the United Nations Economic Commission for Africa (UNECA) estimates that $100 billion is lost.  Compared with the total amount of foreign aid sent in 2017, $43.5 billion, the region experiences a net loss of approximately $6.5 billion, while using the more conservative OECD estimate.

The United Nations Conference on Trade and Development (UNCTAD) found that a wide financing gap exists in Africa. A financing gap refers to the difference between the amount needed to achieve Sustainable Development Growth (SDG) and actual government revenue. The UNCTAD estimates that there is a financing gap of $210 billion for key government initiatives, including infrastructure, food security, healthcare and education.

Multinational companies involved in resource extraction are particularly effective at paying only a small share of the taxes that they owe. Mineral and oil extraction companies are responsible for much of the tax evasion in Sub-Saharan Africa, accounting for total annual losses of up to 6 percent of African GDP. The Southern African Catholics Bishops Conference recently wrote a letter to 21 mining companies operating in South Africa; they asked each to explain their use of tax havens, the purpose of their subsidiaries, and if tax evasion was consistent with their corporate social responsibility policies.

The OECD launched the Africa Initiative Report in 2014, which includes 29 of the 46 countries in sub-Saharan Africa, as a means to combat tax evasion. The OECD hopes to increase cooperation between member countries, which will provide greater transparency. The progress being made is incremental, but most member countries are meeting the requirements set out by the OECD. The first and among the most important steps is for African countries to develop Exchange of Information (EOI) systems. EOIs allow for member countries to request relevant profit and tax information from one another. The 29 countries had a total of 23 people on EOI staff in 2014; in 2018, that number has grown to 79 staff members, prompting the OECD to describe the situation as “greatly improved.”

Tax Justice Network Africa (TJNA) is a research and advocacy organization working to promote “equitable, inclusive and sustainable development”. They point to tax evasion in Sub-Saharan Africa as a major cause of revenue loss. To stymie tax loss, TJNA calls for a more transparent global financial network; tax havens, or countries with very low effective tax rates, present an obstacle to achieve this goal. However, TJNA hopes to establish an Intergovernmental Tax Commission (ITC) in the United Nations in order to set international tax standards. The ITC, according to TJNA, would allow for greater conformity and make it more difficult for businesses to evade taxation.

Tax evasion in Sub-Saharan Africa is a major cause of concern. However, international organizations and African countries are partnering to tackle it. If successful, Africa can expect to reap an additional $50-100 billion in annual tax revenue. While the 413 million people living in poverty will benefit significantly from higher rates of tax compliance, business can expect to benefit as well. As African economies continue to develop, businesses will have more opportunity for investment in emerging markets. Capital currently flows out of African economies. If the trend is reversed, governments, citizens and businesses will all benefit. 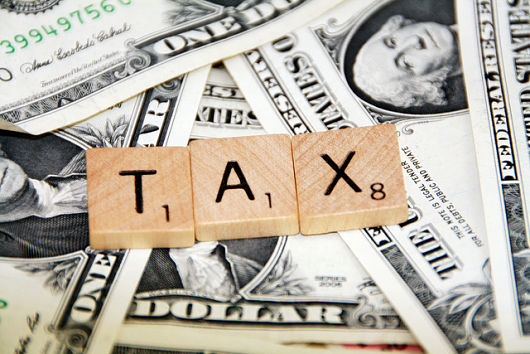 This is the guiding principle and raison d’être for the recently formed Independent Commission for the Reform of International Corporate Taxation, thankfully referred to as ICRICT. ICRICT had its first meeting in March of this year after being established by a coalition of civil society groups including Oxfam, Christian Aid and the Council of Global Unions. Their aim, which is evident in their name, is to reform the global tax structure to put an end to tax loopholes and dodging.

Tax dodging, or tax evasion, occurs in a myriad of different ways, some quasi-legal and some entirely criminal. One of these, known as the separate entity concept, treats subsidiaries of multinationals as legally independent and allows the corporation to effectively shift profits away from high tax countries to regions with low or no taxes. This simultaneously reduces their tax burden and steals government revenue.

Complicated and arcane, international tax law does not spark much interest. However, it has massive implications for poverty rates and economic development around the world.

The reasons why are simple. Expounding on the guiding principle of ICRICT, the resources that are undermined by tax dodging would allow governments to invest more in public goods, specifically healthcare and infrastructure. A lack of quality education, public utilities and other government goods work against the poor and are an underlying reason why people remain in poverty.

The numbers are staggering. Africa, which received slightly less than $56 billion in official development assistance in 2013, loses more than $60 billion a year in “illicit financial outflows.” Another report estimates that for every dollar Africa receives in international aid, two dollars are lost due to tax evasion. A report by IMF researchers estimates that tax avoidance costs developing nations $213 billion a year. Globally, governments are robbed of over $3 trillion every year.

It is uplifting to realize that the window of opportunity for reform is ajar. The recent inception of ICRICT was preceded by America’s Foreign Account Tax Compliance Act, the OECD’s creation of a Common Reporting Standards and their Convention on Mutual Administrative Assistance in Tax Matters. These efforts are bringing attention and solutions to the problem.

As the window opens, the first sight on the horizon is the Third International Conference on Financing for Development, which is to take place in just over a month in Addis Ababa. The conference will make critical decisions on how the Sustainable Development Goals will be financed. Clamping down on tax dodging would uncover a huge source of funding.

In the ever-evolving arms race between regulators and thieves, the dedication and perseverance of international governing bodies and those that advise them may have tipped the balance in favor of the regulators. If successful, these anti-tax avoidance measures will harness and utilize billions of dollars for poverty reduction measures.