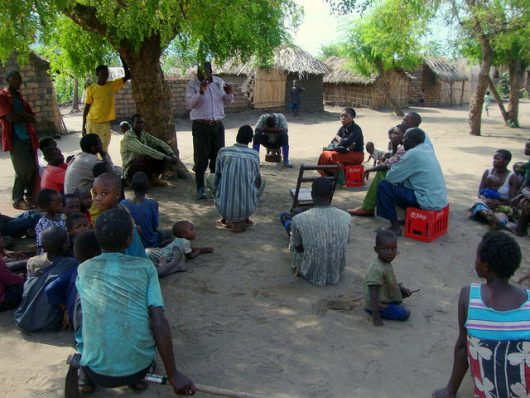 Over the last decade, the Tanzania poverty rate has decreased to about 47 percent. Political stability, agricultural growth and increased access to education have all widely contributed to Tanzania’s victory in poverty reduction. Improving infrastructure, gender equality and employment are the keys to helping the remaining 2 million people still struggling on less than $0.60 a day.

Gender Equality
Even though the Tanzanian Constitution assures equal participation for women and men, discrepancies still exist. Disparity still exists in education, while women continue to face inequality in social, economic and political activities. Recently, The National Gender Development Policy and Strategy have set new targets within the constitution for gender equality. But to successfully achieve goals on the poverty reduction level, institutional support will be essential.

Employment
35 percent of people in Tanzania between 15 and 35 years of age are unemployed. Lack of basic skills, poor infrastructure and unavailable jobs are key contributors to youth unemployment. Addressing unemployment requires both supply and demand interventions. The enhancement of quality education will need to be available to even more people. Demand-side measures will have to provide advanced solutions in finance, infrastructure deficiencies and business support services.

Despite these issues, the Tanzania poverty rate has seen tremendous improvements. Tanzania deserves credit for its reduction of child mortality, a decrease in the incidence of HIV/AIDS and a significant drop in food insecurity. As for the areas that still need work, the country has partnered with the African Development Bank to achieve even more progress in poverty reduction.