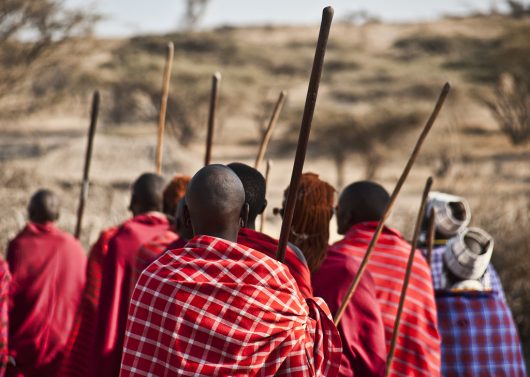 Despite poverty-stricken conditions, Tanzania continues to be an exemplary bridge of eastern and western values.

Growth in Tanzania began with its abnormal political cohesion. Dissimilar to other nations in the sub-Saharan African region, the 1992 transition to democracy was peaceful and durable. The Chama Cha Mapinduzi party has been in office, which allowed reform efforts to be monitored and driven forward.

Unfortunately, economic growth has not significantly impacted the widespread conditions of poverty. During the previous ten years of a steadily increasing GDP, poverty has only reduced by two percent. Currently, 15 million people live below the poverty line, which puts the U.N. millennium development goals well beyond reach.

Although poverty is still prevalent, Tanzania’s prospects for regional parity are incontrovertible. Growth in Tanzania goes well beyond the confines of increased GDP.

The plural society has found a delicate societal balance between two opposites: Islam and Christianity. Tanzanian society is comprised of 60 percent Christians and 36 percent Muslims. Citizens of both religions are free of religious prosecution under Tanzanian law and enjoy a secular constitution.

Tanzanians have developed an identity that prioritizes commonalities over differences, which has weathered numerous internal disagreements and the aftermath of surrounding external conflicts. Growth in Tanzania is best demonstrated by its societal inclusiveness.

The foundation of the national identity is the practice of a national language — Swahili, which is compulsory in Tanzanian public schools. Moreover, activities that are normally contemptible — conflict negation, trade and legal works — are mollified by the ability to communicate.

Perhaps nothing is as important to national identity as the role of ceremonial food customs. Tanzanians take pride in providing a full meal to their guests at grandiose events. Nationally shared plates such as pilau (a spiced rice, potato and meat dish) serve as a bridge between the different religious segments of society.

Tanzania’s atypical government and society continue to impress the world and its investors. As the world begins to value growth beyond economical measures, growth in Tanzania will be viewed through a positive lens.