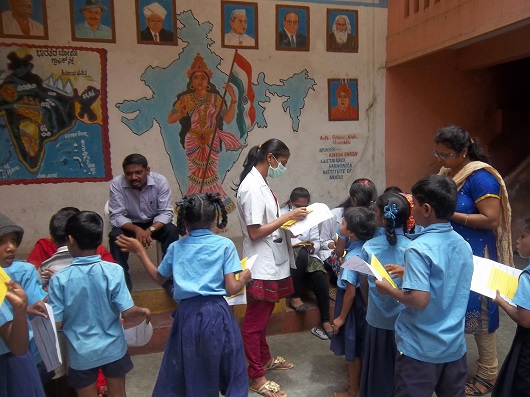 The American Association of Physicians of Indian Origin (AAPI) will focus on women’s health and non-communicable diseases (NCDs) in India in its 10th Global Health Summit.

For almost a decade, the AAPI has gathered to contribute to the discussion of healthcare in India. This year, the focus will be on women’s health and non-communicable diseases, which plague 5.8 millions of Indians each year, according to the WHO.

Also included in this year’s summit will be a launch of the country’s first Trauma and Brain Injury Guidelines, reports ETHealthworld.

“This GHS promises to be one with the greatest impact and significant contributions towards harnessing the power of international Indian diaspora to bring the most innovative, efficient, cost effective healthcare solutions to India,” says AAPI.

The annual summit is not the only effort by the AAPI to improve Indian healthcare.

The organization also houses the Global Clinical Research & Trial Network (AAPI-GCRTN), which fosters collaboration on research and clinical trials; the Young Physician Section (AAPI-YPS), which educates and enhances the careers of young physicians; and the Charitable Foundation (AAPI-CF), which serves the poor in remote areas of India and the U.S.

The AAPI and its contributions to health in India serve as an example of the country’s growing interest in health and poverty, as well as its growing resources.

The Government of India has made tremendous progress recently, especially in commitment to pressing issues concerning the poor members of its population.

At the beginning of this year, India became the first country to adapt the Global Monitoring Framework on NCDs. In line with the WHO’s Global action plan for the prevention and control of NCDs 2013-2020, the framework’s targets are aimed at reducing the number of global premature deaths from NCDs by 25 percent by 2025, says the WHO.

India is paving the way for developing countries’ healthcare, and this summit will provide solutions for multiple healthcare problems that can be applied to other areas.