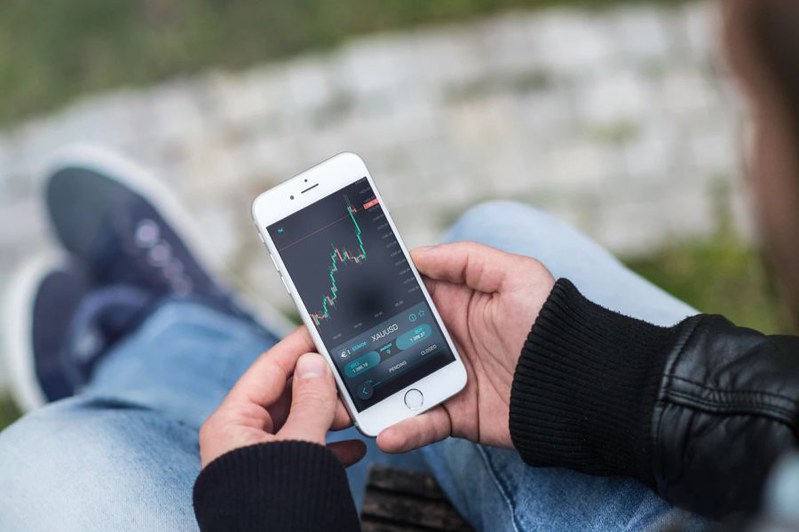 GoodDollar is both the name of an Israeli cryptocurrency and a not-for-profit company launched in 2020. Cryptocurrency is an immaterial system of money that has secure coding. Additionally, people can exchange it virtually and governments do not control it. Yoni Assia is the mind behind the GoodDollar project and coin (G$), the virtual currency that intends to democratize the economy by working to promote universal basic income and reduce inequality. Universal basic income (UBI) is “a periodic cash allowance given to all citizens… to provide them with a standard of living above the poverty line.” Here is some information about how GoodDollar promotes universal basic income (UBI).

According to Forbes, 80% of the population owns only 6% of the world’s wealth, while the remaining 20% owns the rest. Against this unfair backdrop, GoodDollar is a potential game-changer through how it promotes universal basic income.

Yoni Assia believes that “too many underprivileged people are locked out of opportunities that could take them out of poverty, including access to capital markets and digital work opportunities. Therefore, the GoodDollar project aims to alleviate that by fostering financial inclusion and empowerment around the world.” The creator of GoodDollar is also the founder of eToro, a social trading company and platform, which is responsible for investing $1 million in the new cryptocurrency.

GoodDollar can benefit anyone who signs up and creates an account (a wallet). For that, people need to record a short video to ensure that they are real humans, not bots, and they can complete the entire sign-up process in less than 5 minutes. There are two groups of users, claimers and supporters. Claimers are people who benefit from free digital cash (G$) without the need to invest any amount, being allowed to claim it every day and use it to pay for goods, services and exchange it with friends. Up to now, 255,000 claimants have received G$180 million, totaling more than $20,000. Supporters are both companies or regular people that believe in the UBI cause and fund a mechanism that generates interest (the DeFi — decentralized finance, protocol).

Interest generates in a blockchain, a kind of extremely safe digital information record system, and becomes the reserve of G$ coins to that undergoes distribution among claimers and supporters. The supporters benefit not only from the interest generated by their initial staked amount, but also the interest generated on top of the previous interest rate. Currently, only small businesses accept G$ coins, and they are not very valuable. However, as more people join the GoodDollar movement, its value will rise.

“Inequality plagues the world. Let’s solve for it in our future,” is a statement on GoodDollar’s website. The company is still in its early stages, but getting ready to release version 2.0 of the GoodDollar protocol. In the first year of the second version, it plans to distribute around $47,000 worth of G$. AI Multiple’s review on GoodDollar points out that, to grow and make a real difference in its users’ lives, GoodDollar needs to have more supporters and a G$ reserve that grows “faster than the number of claimers.”

The more people use this cryptocurrency, the more valuable it will become. If “a public figure sheds a light on it via their social media platforms or accepts it as a payment method for a business product or service, that could boost its popularity.”

The Forbes article discusses how basic income distribution could help to reduce the financial inequality that the pandemic exacerbated, and the GoodDollar team has been working hard to make it a reality someday. While the future of the project depends on a combination of factors, blockchain solutions like GoodDollar are undeniably promising and revolutionary economic models.

Tal Oron, GoodDollar project director, hopes that within a few years, “GoodDollar [will distribute] $2 a day per person, and, together, as a global community, without government support, raise hundreds of millions of people above the poverty line.” The way that GoodDollar promotes universal basic income will only benefit people globally.