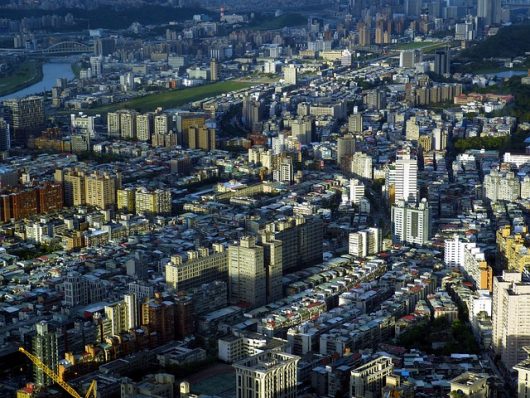 Almost 2 percent of Taiwan’s population constitutes as being poor and is eligible for monthly government assistance. The causes of poverty in Taiwan are myriad, but one key factor is a lack of public investment in social development.

After the Chinese Civil War, Taiwan’s economy flourished. Taiwan’s middle class rose as a result of economic and social investment: the government was investing in its quality of education, availability of infrastructure projects, and small and medium-sized enterprise support to jumpstart new local businesses. Be that as it may, politics and big business are now significantly associated with one another and this intermingling is one of the causes of poverty in Taiwan.

Taiwanese social institutions remain biased for investors, no longer functioning with its people’s best interests in mind. Wages have been stagnant for 16 years; stagnant wages, high property rates and corporate welfare perpetuate poverty despite the growth of technological and scientific development. People living above the poverty line are also struggling to a similar extent.

If someone falls ill or loses their job they become vulnerable to poverty, domestic violence and alcoholism to name a few. In 2011, 357,000 people depended on welfare and at least 700,000 people were making less than the minimum wage. Presidential candidate Eric Chu suggested that the causes of poverty in Taiwan could be combated by gradually raising the minimum wage over four years.

To help struggling children and families, the Taiwan Fund for Children and Families is currently filling the gap by providing necessities such as money, oil, rice and milk to those without the means to access them.

Taiwan’s economy once prevailed because of its export-centered industry. Unfortunately, since 2001, most factories moved from Taiwan to China or Southeast Asia. It is evident that poverty is perpetuated by the government of Taiwan’s inability to invest in its own people, creating a cycle that disallows Taiwan’s locals to invest in their own country.