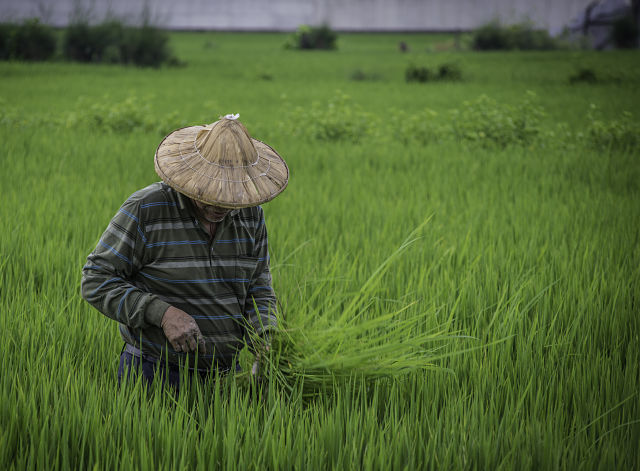 Hunger in Taiwan is addressed by the current welfare system in place. The Taiwanese government is not only helping its own people, it is also committed to becoming an international leader in feeding the hungry worldwide.

The welfare system in Taiwan is a contributing factor for the decline of hunger in Taiwan. Different welfare programs are distributed to help those in specific age groups. For example, welfare for children and youth is designed to give homeless kids day-care centers so they can be helped and provided for. It also provides school dropouts with study opportunities and enforces parental responsibility.

A similar system is in place for the elderly. The government provides “benevolent homes” to help homeless people over the age of 70, providing them with food and shelter. It is not uncommon for adults to receive welfare aid as well.

The welfare system is in place for those under the poverty line, yet only 2-3 percent of the population is considered for monthly welfare help. Although the Taiwanese government is doing what it can to provide help to the families that need it, they do not want the population to depend on welfare.

The government wants more family intervention and assistance to help each other in need. The local non-profit organization, Taiwan Fund for Children and Families, assists those who are just over the poverty line.

By providing assistance to residents in need, as well as others around the world, Taiwan has proven its commitment to ending hunger worldwide. It stands as a good example for handling hunger domestically and abroad.