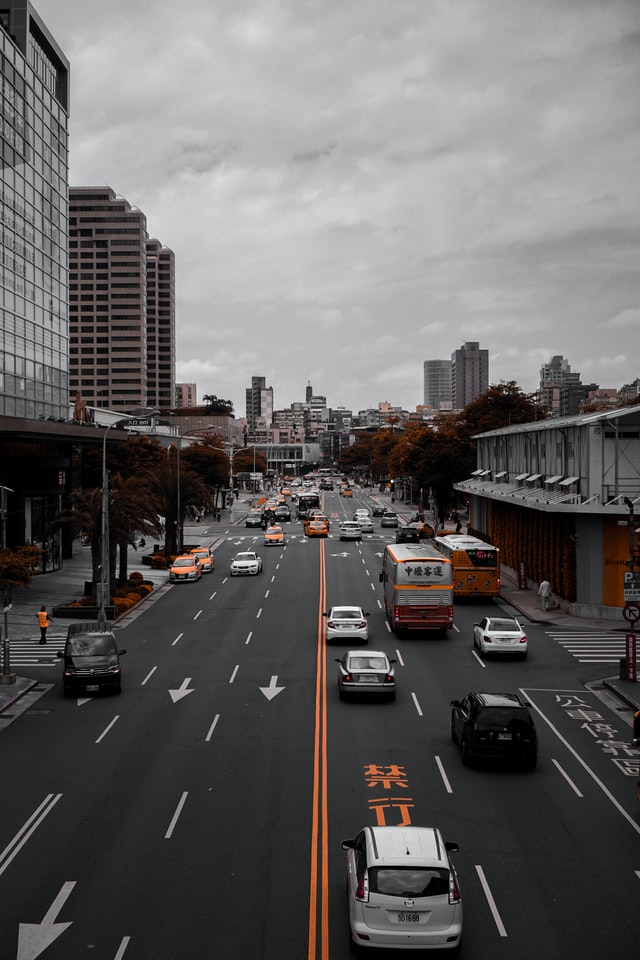 After World War II, Taiwan faced severe poverty. The conflict between China and Japan ravaged the land, and the Chinese Civil War that followed brought about even more destruction. By then, the majority of the Taiwanese people lived in absolute poverty; over 60% of the population were farmers just scraping by. However, as of 2019, Taiwan’s GDP broke $1.2 trillion. With a Purchasing Power Parity of $52,300, Taiwan now ranks 19th highest in terms of GDP per capita. So, how did prosperity in Taiwan develop so quickly?

After the war, nations, especially the United States, provided aid for hundreds of millions. From 1950 to 1965, U.S. Aid accounted for roughly 6.5% of Taiwan’s GDP. The stimulus worked: the funds sparked Taiwan’s economy and resulted in self-sustainable and rapid economic growth. The country became part of a group called The Four Asian Tigers, consisting of Singapore, South Korea, Hong Kong and Taiwan. The rapid industrialization of these nations pushed their economic growth rates near 8%, which is an extraordinarily high mark. In Taiwan’s case, this phenomenon became known as the Taiwan Miracle.

When the Japanese occupied Taiwan, they established a tenant farming system. More than 70% of farmers were part of this system, where they labored only to give the majority of their harvest to their landlords. The distribution of land, wealth and power was absurdly unequal.

However, after the war, in 1949, Taiwan’s Provisional Governor, Chen Cheng, advocated for land reform that would allow farmers to own the land they toiled. The revolution took place without bloodshed. Moreover, rice yield went up 46% in just a 4-year span after the reform, from 1.037 million metric tons in 1948 to 1.517 million metric tons in 1952. This increased yield freed up a vast labor source, who left the farms and sought new opportunities.

Taiwan’s investments in education led to valuable innovation. In 1987, Taiwan established the world’s first semiconductor foundry, Taiwan Semiconductor Manufacturing Company (TSMC). Today, TSMC is the third-largest producer of semiconductors, right behind South Korea’s Samsung and the United States’ Intel. These chips are found in electrical devices around the world, and, moreover, TSMC provides thousands of high-paying jobs. The current state of the Taiwanese economy sets a definitive difference from the agricultural economy just a few decades ago; prosperity in Taiwan is exponentially greater today than it used to be.

Taiwan’s rapid shift from poor to prosperous, also known as the Taiwan Miracle, demonstrates how foreign aid can greatly influence the development of a nation. Their story is one of rags to riches on a national scale.

Today, prosperity in Taiwan marks the country among the wealthiest in Asia despite its small size. Taiwan has experienced the first-hand benefits of aid; now, Taiwan has become a donor itself. The country works to lessen poverty, increase harvests and assist with medical care across the globe. Perhaps the countries receiving Taiwan’s aid will someday become the next helping hand, and the Taiwan Miracle will live on in the receiving and giving of other developing countries to continue the chain effect of poor to prosperous.