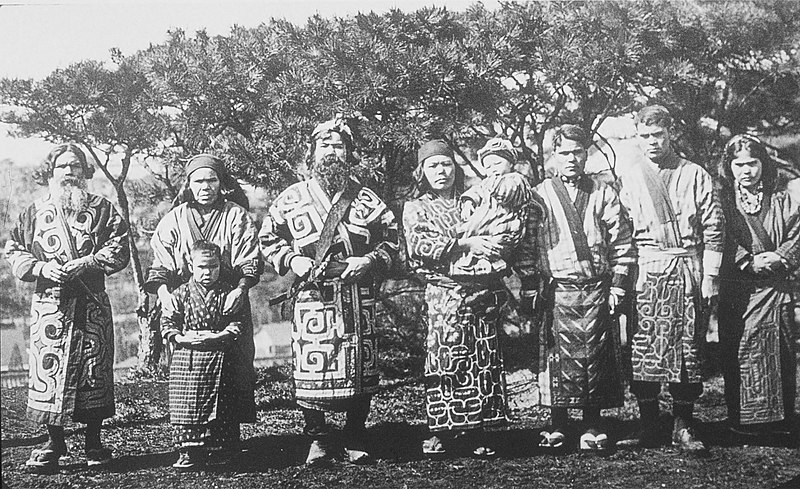 Poverty and insufficient education are critical issues for many Ainu people, the indigenous minority of Japan’s population. The Ainu people endured years of historic discrimination. Their community faced impoverished living conditions after Japan took control of Hokkaido, the Ainu’s native island, in the 19th century. In 2019, however, the Japanese government recognized the Ainu as Japan’s indigenous people. The Ainu face numerous adversities during everyday life. However, the Japanese government is taking steps towards equal rights and opportunities for the Ainu population, beginning with education.

Japanese Education and the Inclusion of Ainu History

Japan’s school systems are primarily electronics-free, but the pandemic’s stifling presence is forcing school systems everywhere to change their methods. Now, student health and safety are both major priorities for the upcoming fall semester. Another priority for Japan’s school system is Ainu inclusion. After textbook and curriculum revisions, the Ainu are set to appear in nearly 40 Japanese junior high textbooks. By boosting the number of Ainu-related pages from 12 to 85, the country’s educational department hopes to teach students about Ainu culture and the value of cultural coexistence.

While a younger generation of Japanese students will be learning about the Ainu in school, challenges for the indigenous Japanese population still remain. For instance, many Ainu students struggle to continue their education. In fact, only 33% of the total Ainu population enrolled in Japanese universities in 2017, and this number will most likely drop further with an increase in online education as a result of COVID-19.

But why is education less accessible for the Ainu? According to the executive director of the Ainu Association, Tadashi Kato, it may have to do with poverty. Kato stated that “the big problems [for the Ainu people] are poverty and education,” explaining “you can’t go to high school if you are poor and can’t make a living, even if you take high school examinations.” Another reason why Ainu students abandon higher education is discrimination. The Ainu have experienced discrimination for decades, and many Ainu students often conceal their lineages to avoid harassment at school. In 2019, the Japanese government recognized the unequal status of the Ainu and decided to take legislative action.

The Ainu Promotion Act emerged to eliminate the unequal treatment of the Ainu population. Under the recently implemented Ainu Promotion Act, these indigenous citizens have more protections than ever before. The act officially declared the Ainu as Japan’s indigenous people and outlawed hostile sentiments and discrimination against them. The Act also aims to promote Ainu culture as well as industry and tourism throughout Japan. This will in turn draw global attention to the Ainu population. On top of potential foreign investments, the act provides subsidies for Ainu projects. The most notable of these projects is the National Ainu Museum, which opened July 12, 2020. The museum resides in Shiraoi, Hokkaido, Japan, and its exhibits educate visitors on six themes from the Ainu perspective: language, world views, lifestyle, history, work and exchange with surrounding people.

Although the Act is not perfect, these new laws are a strong foundation for Ainu restoration to build upon. Cultural understanding is critical for coexistence. In the past, most of the world misunderstood or did not hear the Ainu people. In Japan, the promotion of the Ainu people through education marks the beginning of a new era in which the Ainu do not have to live in the shadows but are instead celebrated openly as an essential component of Japan’s history.