Tag Archive for: Tackling the Civil War in Libya 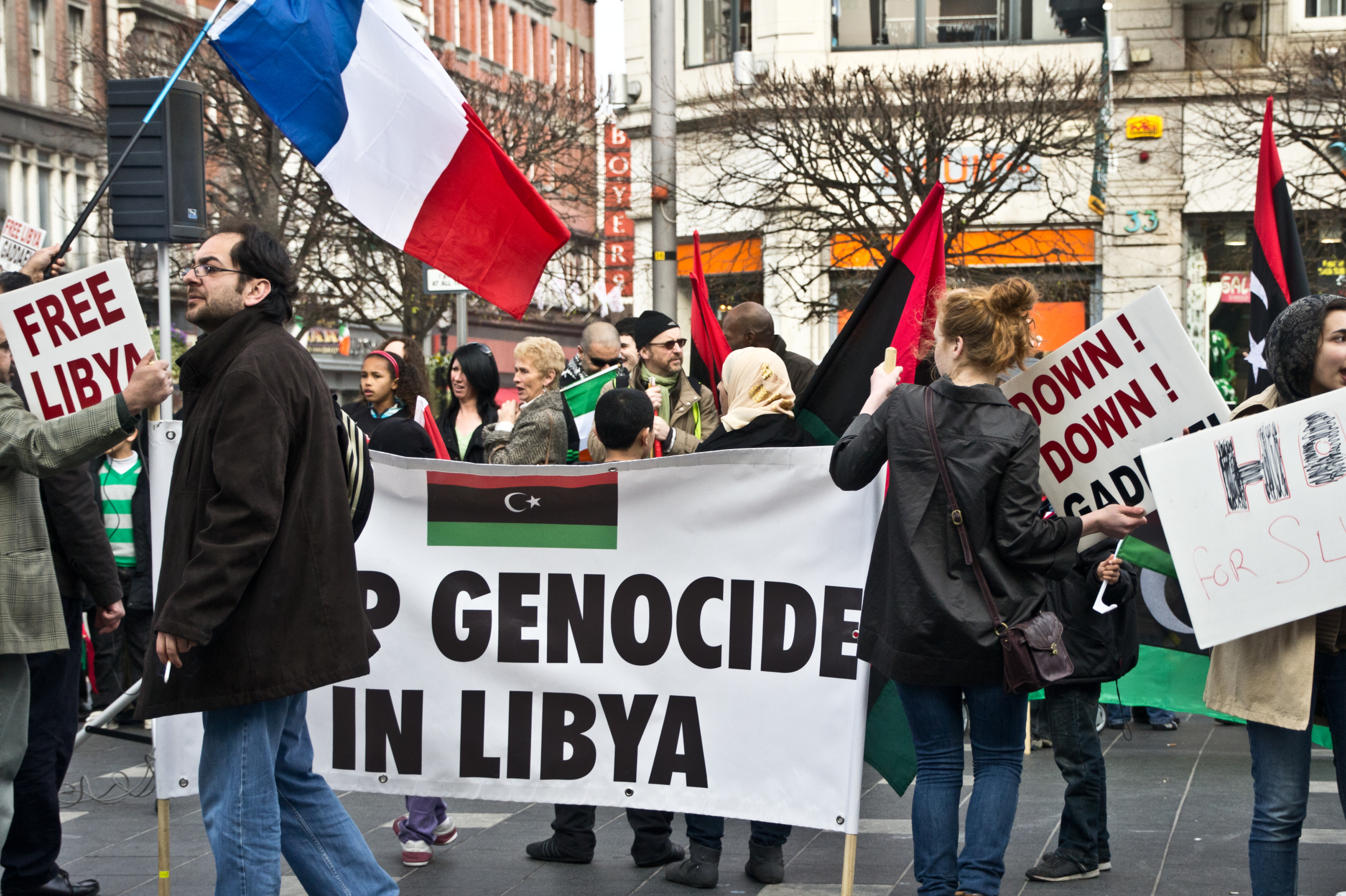