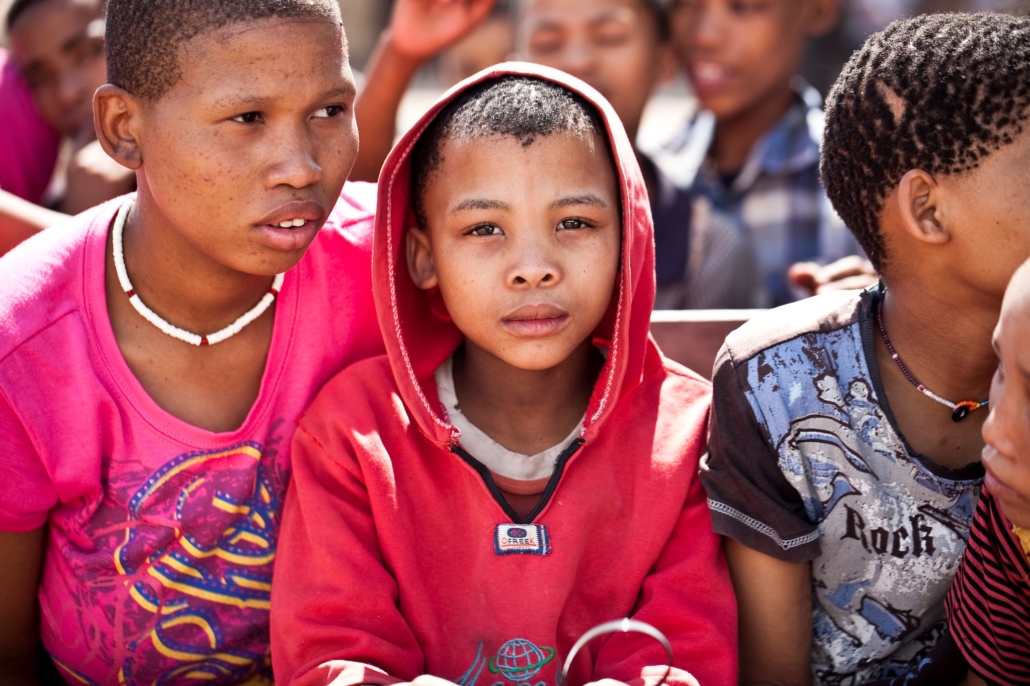 Botswana is a country that people know for its relatively peaceful and politically stable environment; however, it also has a high prevalence of HIV. It has some of the highest HIV rates of any country in the world, which particularly affects Botswana’s women and children. This reality affects several factors contributing to Botswana’s society and economy, including a drastically fallen life expectancy, the death rate, the effects of the virus on the body and the age of those most affected. For more than 40 years, HIV/AIDs in Botswana has been prevalent resulting in a conflict between HIV/AIDs and economic success. Here is some information about it as well as how the country is tackling HIV/AIDs in Botswana.

In its article on the economic impact of AIDs in Botswana, the POLICY Project writes that the virus is “different from most other diseases because it strikes people in the most productive age groups and is essentially 100 percent fatal.” This directly impacts the economy by essentially removing people who would be productively contributing. The economic output then plummets because the loss of young, formerly able-bodied adults limits the workforce. The shortage of skilled, trained laborers impacts income distribution across economic sectors as well.

The life expectancy in Botswana has fallen drastically. Some estimates place it at 60 years in 1990, then 40 years in 2001 and about a projected 30 years as of 2010. In his memoir “When a Crocodile Eats the Sun: A Memoir of Africa,” Peter Godwin explained that AIDs impacts the younger generation in particular. Due to the low life expectancy that the virus creates, there are villages where the oldest members of the community are teenagers. Projections estimated that two out of every five children would become orphans by 2010, subsequently requiring state aid.

The Effects of the Virus

There are several principal costs that many people associate with having AIDs. Direct costs or physical, financial losses include medical care, treatment drugs and funeral expenses. Indirect costs, or more long-term, possibly unforeseen financial losses include lost work time, care of children who have lost their families due to AIDs and time spent searching for and hiring new workers to replace those lost to the virus. These are costs to Botswana’s economy in general, as well as to individuals and their households.

The effects of AIDs on the economy are particularly apparent in Botswana, a country that many otherwise applaud for being a lower-middle-income country that has avoided several other economic downfalls in recent years. Nevertheless, on a microeconomic level, households with AIDs in Botswana struggle to acquire basic necessities such as healthcare, education, food and shelter. Loss of employment and particularly the loss of a family’s breadwinner can begin a downward slope into extreme poverty. This then expands outwards to include the macroeconomy where businesses and firms are understaffed and have to close. Botswana’s conflict between HIV/AIDs and economic success is clearly one of the country’s greatest to date.

Botswana has made leaps in tackling its HIV/AIDs in Botswana; however, a “one-size-fits-all approach” does not target specific high-risk groups and means reaching far fewer people. Those most at-risk –men who have sex with men, sex workers, young people and women– require individual strategies to deal with the prevalence of AIDS.

The use of condoms and sex education have played major roles in attempts to control the epidemic. The Ministry of Health and UNDP educate teachers first, who then spread their awareness to their young students. Peace Corps volunteers to Botswana work with the government and with the President’s Emergency Plan for AIDS Relief (PEPFAR) to better respond to the AIDs epidemic. Volunteers work in small communities addressing and educating on AIDs, with a focus on the youth.

Though no one solution exists regarding tackling HIV/AIDs in Botswana, global and regional efforts work to weaken and reverse a painful national slide. Botswana stands to gain much from meaningful efforts focused on health and the economy.