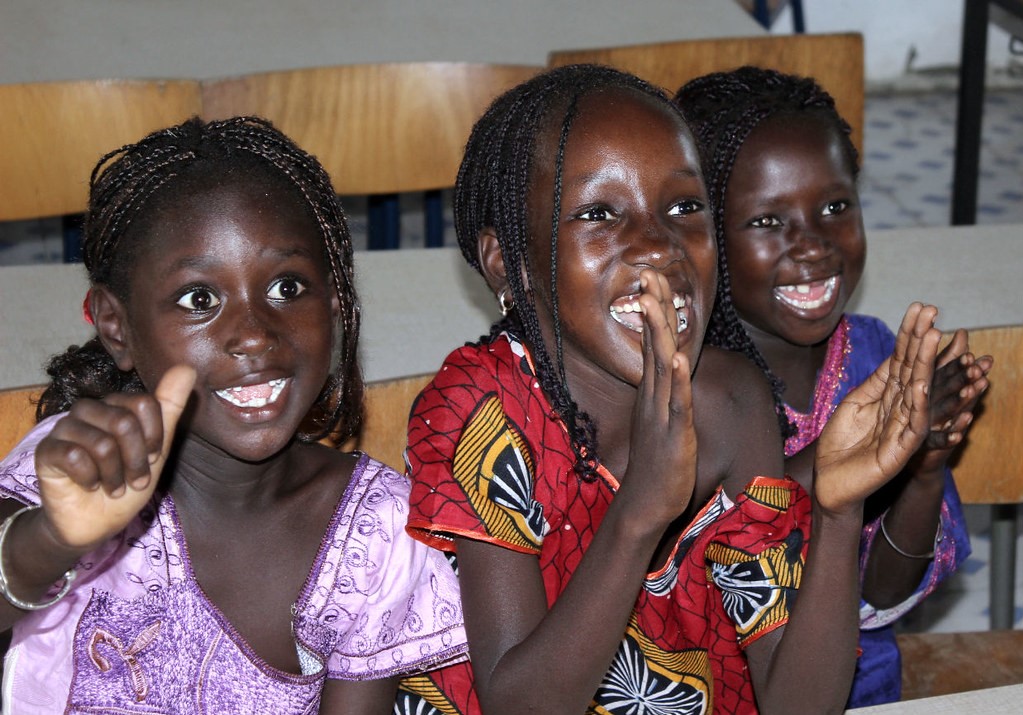 The American Medical Women’s Association defines period poverty as “the inadequate access to menstrual hygiene tools and education.” This includes limited accessibility to menstrual products like tampons, pads, washing stations and the ability to properly dispose of used products. The World Bank reports that “at least 500 million women and girls globally” lack the basic necessities for healthy menstrual management, making it difficult to combat the taboo of menstrual hygiene.

The inaccessibility of hygienic resources causes several problems for menstruating women and girls around the world. The U.N. states that in sub-Saharan Africa, 10% of school-aged girls will miss days for 20% of the school year due to menstruation. Their cycles, unfortunately, isolate them from their families and loved ones. These girls have to eat alone,  sleep outside and wear the same clothes daily. Society claims they are “unclean” because of their cycles. Studies in Kenya found that it is not uncommon for girls to trade sex to pay for period supplies. Period poverty is a widespread issue. Countries frequently do not address it because of stigmas surrounding menstruation.

Entrepreneurs in the Making

In 2016, South Australian high school students Eloise Hall and Isobel Marshall attended a leadership conference that would start them on a journey of empowering women all over the world. The two young women left the conference with the motivation to do something impactful.

Eloise and Isobel decided that creating a social enterprise would be the most impactful. This is a result of making menstrual hygiene their target objective. They catered to a market that spent $300 million on period supplies annually.

As Isobel and Eloise researched menstrual hygiene, “they were shocked to learn that 30% of girls in developing countries will drop out of school once they start having periods.” They also researched “that far too many reproductive complications stem from the lack of appropriate menstrual health care and education.” They felt a responsibility to contribute to reducing period poverty. Isobel and Eloise launched their company, Taboo, over the next few years with an immense amount of effort, fundraising, persistence and heart.

Taboo makes organic cotton period products, pads and tampons. Taboo sells them online and in stores throughout Australia. The Taboo team consists only of volunteers. Taboo has a commitment to using ethically sourced materials in its products. It also donates 100% of its profits. The money goes straight to One Girl, a nonprofit organization that “…break[s] down the barriers that girls face in accessing an education. [They] do this by running girl-led programs in Sierra Leone and Uganda to drive positive change for girls and their communities.” One Girl teaches on menstrual hygiene, which is a frequent topic. Taboo also donates menstrual products, thus,  assisting the program with spreading awareness. One Girl distributes its products to its program members. It also combats the taboo of menstrual hygiene.

Eloise and Isobel sought to help their local community. In addition to their support of One Girl, they offer their consumers an option to subscribe to Taboo’s menstrual hygiene products on behalf of “disadvantaged” women in South Australia. They make a monthly trip to a women’s crisis center called Vinnie’s to hand deliver all donated supplies.

Taboo’s first products released in 2019. This company has made a huge impact in this short time. This contributes to Australia’s desire to combat the taboo of menstrual hygiene. In January 2021, co-founder Isobel Marshall became the recipient of the Young Australian of the Year award. The Taboo team is hopeful this recognition will spread awareness of the period poverty crisis.