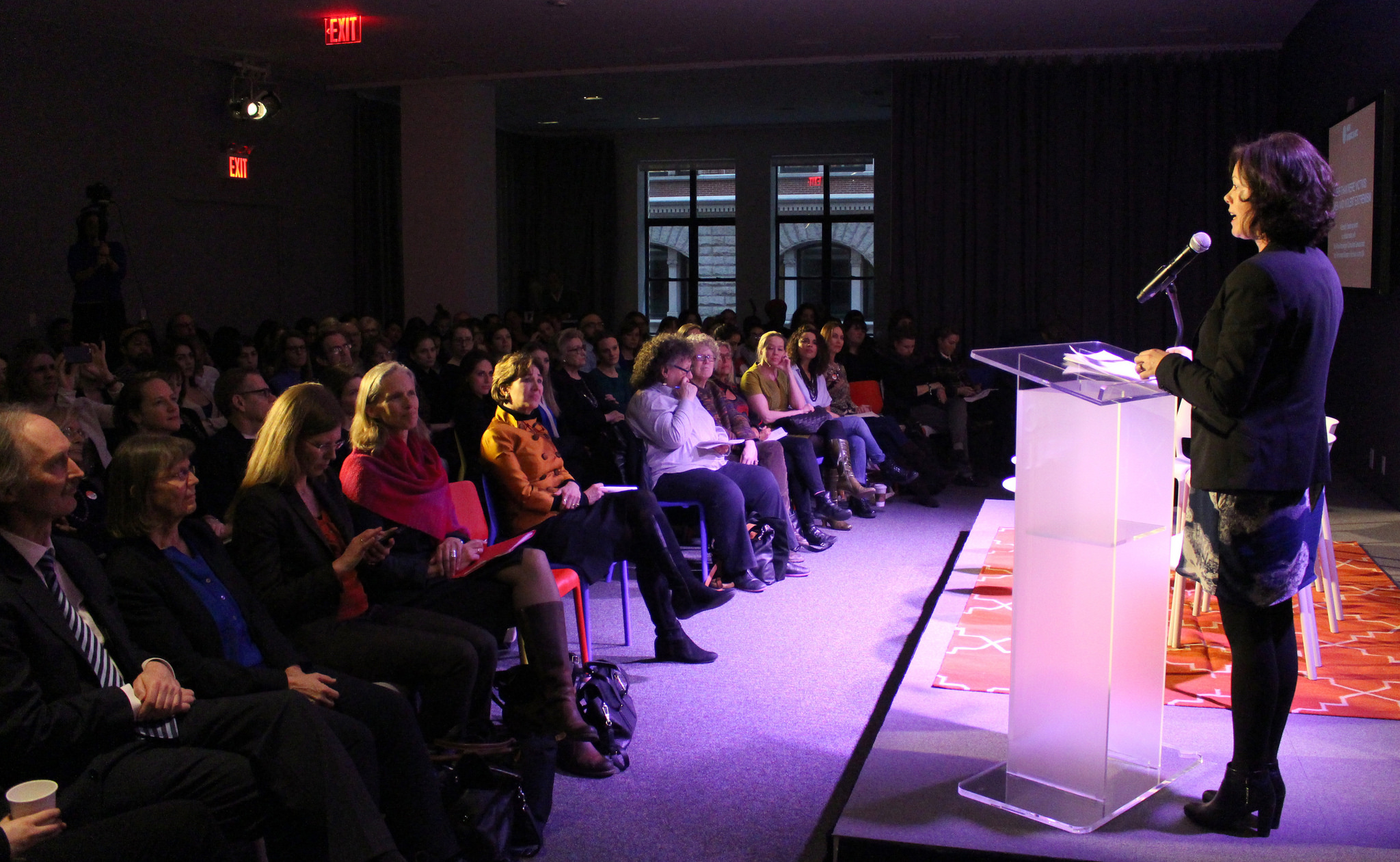 Nearly 15,000 foreign jihadists have moved to join the IS effort, according to a recent United Nations estimate. The actions taken by extremist groups have had devastating effects all over the world. Initiatives, global collaborative efforts and legislative conquests have been directed at minimizing tragedies by stopping them at their source. Experts argue that social inclusion can help thwart violent extremism.

The World Leadership Alliance Club de Madrid, in partnership with several democratic institutions, including the U.S Department of State, meets regularly to discuss global issues and methods of conciliation.

In October 2015, the Madrid Agenda arose from the conversations. The document describes how basal involvement in combination with an engaged society, including local religious and community leaders, youths, families and women is one of the best ways to prevent extremism. The agenda created a 10-point framework based on hundreds of voices that spoke out against recurring themes that give rise to violent extremism in various countries.

The framework focuses heavily on social inclusion. Despite direct causal links between poverty and extremism, combating economic hardship is a moral imperative: “Where systematic exclusion creates injustice, humiliation and unfair treatment, it can produce a toxic mix that allows violent extremism to flourish,” the address explains.

The 10 Madrid Goals Summarized
The Madrid Agenda counseled for accountable and transparent governments that advocate for the rights of all citizens. There is an emphasis on equal access to opportunity and meaningful employment for qualified citizens.

Local leaders are motivated to act as peaceful role models for the disenfranchised and be conduits of communication and adjudicators on a regional level.

The goals similarly promote peaceful and meaningful modes of free expression without repercussion, giving agency to silenced and oppressed voices.

Involving Social Media
Gilles de Kerchove has been the EU Counter-Terrorism Coordinator for the past 10 years. In a 2017 interview, the coordinator proposed an initiative that would block IS propaganda that aims to reach and recruit thousands of potential jihadists.

In the wake of the Brussels terrorist attacks, Kerchove mentioned issues of social discrimination and questioning identity. He admits that these injustices often lead to radicalization. Socially polarized individuals often seek out sympathetic companionship and a sense of belonging. What quicker way to find like-minded people than through the Internet?

Kerchove mentioned the collaborative efforts major social media companies have already taken to more efficiently remove and prevent the sharing of illegal content. They have also engaged social responsibility with the empowerment of moderate voices via the Civil Society Empowerment Program.

A Hopeful Future
A nation is much like the human body; they are both capable of great things. The body automatically fights pathogens, heals wounds and endures extreme pressures; a well-run nation can fight poverty, ameliorate social inclusion and endure tragedy.

When we get sick, we visit the doctor. We may be prescribed medication or a regimen designed to heal the body and eliminate the ailment. Our first question is not “what can we amputate or lobotomize?” Instead, we ask “where is it coming from, how can we fix it?” In a country, when a source of pain and illness is identified, the best way to fix the problem is by the same means. The strategies outlined by the aformentioned groups aim to do just that.