Tag Archive for: System of Youth 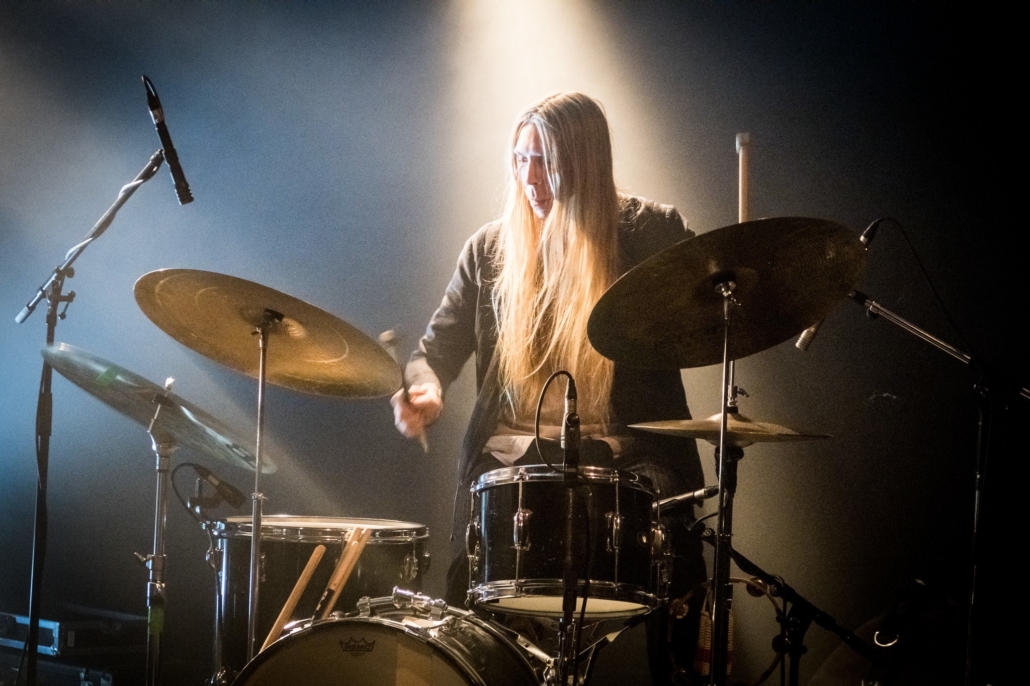