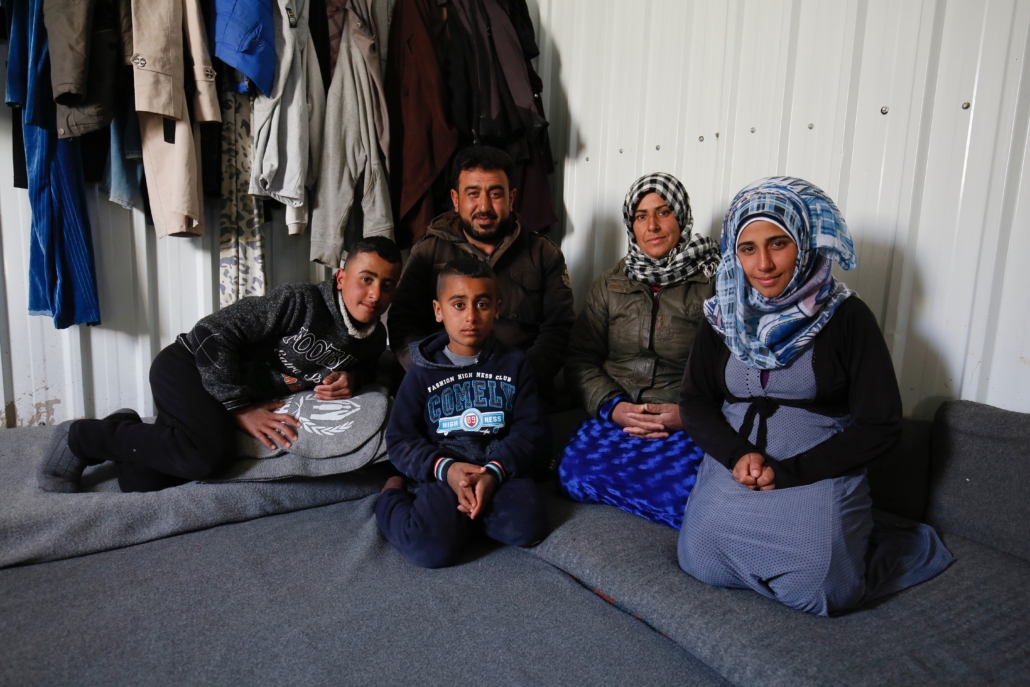 The war in Syria is a long-standing conflict with severe consequences. Hundreds of thousands have been killed and millions are still affected by the violence. Nearly 6.5 million people are displaced within Syria, while another 4.5 million have fled Syria since the conflict began. Turkey has received the largest number of refugees, a vast majority requiring medical attention and financial assistance. Here are five facts about the health of Syrian refugees in Turkey and what is being done to help them.

5 Facts About the Health of Syrian Refugees in Turkey

As more media attention is given to this humanitarian crisis, the sooner aid and a sense of peace can be bestowed to these displaced people. Moving forward, it is essential that the government and other humanitarian organizations continue to prioritize the health of Syrian refugees in Turkey. 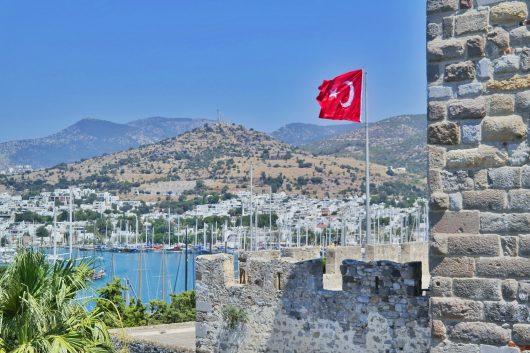 Today, there are three million Syrian refugees in Turkey, more than there are in all other European countries combined. Despite xenophobic fears that Syrians are a drain on Turkish resources, the Turkish government spends less than one percent of GDP per year on refugees. Furthermore, economists estimate that Syrians have invested between $1 billion and $1.5 billion into Turkey thus far.

Globally, migrants compose only 3.4 percent of the worldwide population but add 10 percent to the overall GDP. In the U.S., the average refugee has a positive net fiscal effect after eight years of residency. Additionally, these refugees pay $21,000 more in taxes than they are awarded in benefits after 20 years of residency. This indicates that government assistance to refugees can be an investment in future profits.

According to research conducted by Building Markets, Syrian refugees in Turkey have invested almost $334 million into 6,033 formal companies since 2011. There are an estimated 10,000 formal and informal Syrian-owned businesses in Turkey. Syrian business owners employ an average of 9.4 people, with most employees coming from prior jobs in the informal sector.

Most Syrian business owners in Turkey plan on expanding. Approximately 55 percent have indicated that they intend to hire additional employees over the next year. Over the next few years, owners plan to add an average of 8.2 jobs to their companies.

Syrian refugee business owners intend to stay in Turkey. Around 39 percent plan to open a second business in Turkey. In the event of stabilization in Syria, 76 percent would keep their Turkish businesses while also expanding operations to Syria.

About 40 percent of surveyed Syrian business owners cited a language barrier as the biggest challenge facing their business. Lessening this inhibitor by conducting business in both Turkish and Arabic could encourage Syrian business expansion and create additional jobs.

Better integration of Syrian refugees into Turkey’s formal economy could further increase existing economic benefits. Out of the three million Syrian refugees in Turkey, only about 14,000 had work visas in January 2017. Work visas can only be obtained by companies, not individual employees, and employers are then required to pay monthly Social Security for each registered worker. The responsibility should shift from companies to employees who are more incentivized to pursue registration.

Turkey’s unemployment rate is 10.8 percent. Some fear that expediting entry to the formal labor market for refugees will displace Turkish workers. However, according to research on refugees conducted by the Center for Global Development (CGD), when native workers are displaced by refugee labor competition, they end up in higher-paying jobs. The native labor force has a competitive advantage as they possess language proficiency and job skills that are valued in their domestic market. The CGD found that displaced native workers receive, on average, a three percent salary increase at their new jobs.

The CGD concluded that the most important determining factor in the economic effect of a refugee influx is how quickly arriving refugees enter the domestic labor market and begin producing new tax revenues.

Ultimately, encouraging total integration of the Syrian refugees in Turkey into the formal sector could benefit the Turkish economy by creating new jobs and additional tax revenues. The positive fiscal payoff could grow with the mitigation of existing regulatory and cultural barriers.