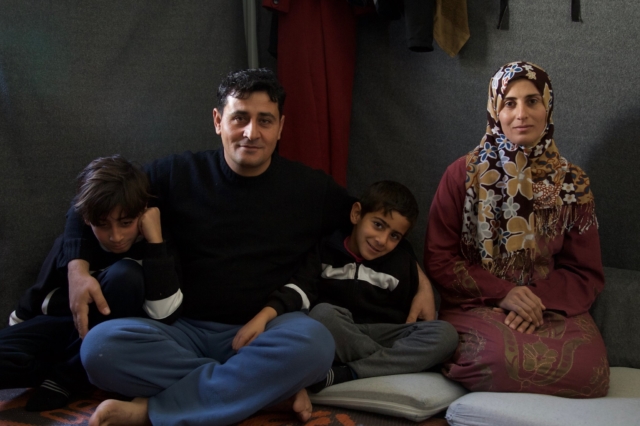 The impact of COVID-19 on poverty in Syria and other war-torn nations has been severe. Some countries have cut foreign aid to Syria amid the pandemic, which will greatly affect Syrians already living in dire circumstances. Other countries and organizations have increased aid, recognizing that now more than ever, foreign aid is urgently needed in Syria.

The Crisis in Syria in Numbers

During the pandemic, many Syrians have lost sources of income. A drastic rise in food prices and a drop in the value of the Syrian pound are further exacerbating the country’s humanitarian crisis. In 2020:

Global economic struggles have led to cuts in foreign aid budgets across the globe. At a March 2021 Brussels donor conference, the U.N. asked countries to pledge $10 billion to alleviate the effects of the Syrian civil war, which the pandemic has further aggravated. The international community only pledged $6.4 billion in aid to Syria. A clear example of the impacts of reduced aid is apparent in the humanitarian relief efforts of the World Food Programme. The organization had to reduce food apportionments to Syrians by 30% in order “to stretch existing funding.”

Adding to aid concerns, the United Kingdom, normally a world leader in foreign aid, plans to donate almost 50% less in 2021 than it did in 2020. The cut has been met with much domestic and international backlash. However, other countries have dramatically increased aid. Germany’s 2021 pledge is its largest in four years, promising more than $2 billion worth of aid to Syria.

Funded by national governments and private donors, various organizations are working to alleviate the effects of COVID-19 on poverty in Syria. The World Food Programme (WFP), which provides food to nearly five million of Syria’s most vulnerable people every month, won the Nobel Peace Prize for its efforts in 2020.

The World Health Organization (WHO) and UNICEF have started coordination and planning for the vaccines promised through COVAX to cover the priority 20% of the Syrian population. Boosting the low vaccination rate in Syria will undoubtedly help alleviate the impact of COVID-19 on poverty in Syria.

The Syria Cross-border Humanitarian Fund (SCHF) is also essential in coordinating aid. Since the U.N. created it in 2014, the SCHF has worked to increase the quality of humanitarian assistance in the country. It assigns funds to the NGOs and aid agencies best suited to meet shifting needs so that funding has the greatest reach and is utilized most effectively for the most significant impact.

The SCHF has already laid out its first “standard allocation” strategy for 2021, dividing the money among efforts that will improve living conditions, provide life-saving humanitarian assistance and foster long-term resilience by creating livelihood opportunities. Its “reserve allocation” sets aside funds to address unforeseen challenges that may arise.

The COVID-19 pandemic has exacerbated poverty and food insecurity in Syria. Due to the global economic crisis caused by COVID-19, there will likely be more gaps in humanitarian relief funding. Wealthier countries need to step in to assist more vulnerable countries during their greatest time of need. While organizations commit to helping Syrians most in need, support from the international community will ensure a stronger and more comprehensive response.