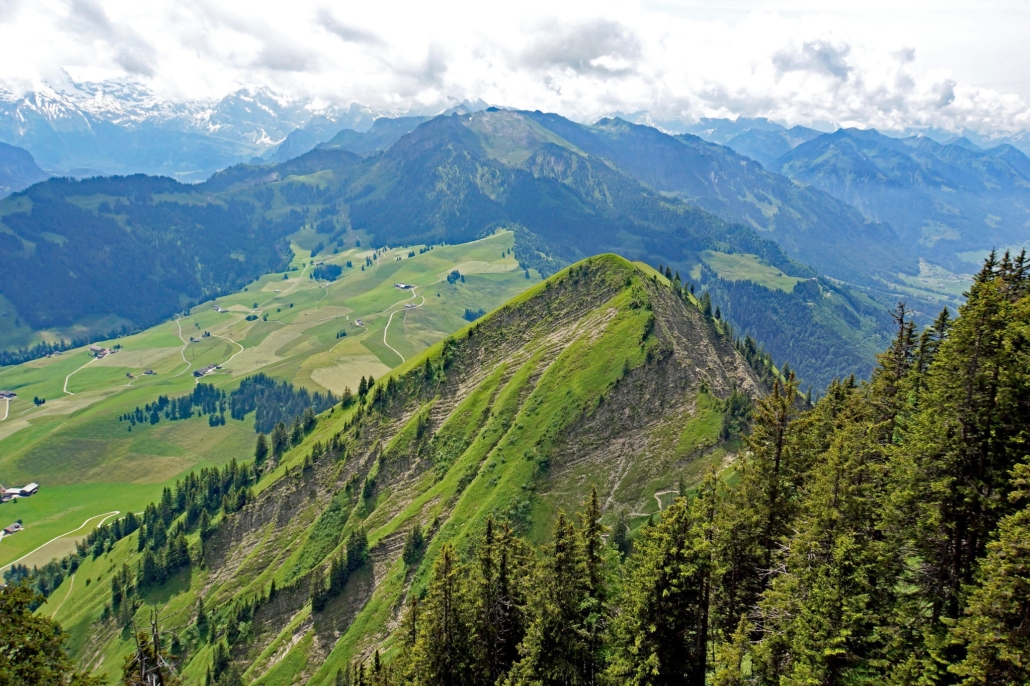 Switzerland is a landlocked nation, directly intertwined within Europe’s great powers: it borders Italy to its south, France to the west, Germany to the north and Liechtenstein and Austria to the east. Switzerland is one of the wealthiest nations in the world, ranking consistently among the highest of all nations with regards to GDP per capita at roughly $82,000 in comparison to a global average of slightly under $11,500. It is also home to excellent infrastructure and a reputation for timeliness. Moreover, it can boast that it is one of the few nations that has actually managed to have eradicated poverty within its borders according to Sustainable Development Goal 1. Here is some information about SDG Goal 1 in Switzerland.

Part of Sustainable Development Goal 1 prioritizes increasing incomes of people across the world, such that they may work to earn at least $1.90 per day. Switzerland has found massive success reaching SDG Goal 1 in Switzerland: according to the 2020 Sustainable Development report, less than 0.1% of all Swiss citizens fall into this category. Indeed, when expanding the scope of the Goal and its expectations to $3.20 per day, Switzerland still maintains a rate of less than 0.1% of its citizens living within this category.

If anything, this is a testament to the Swiss tradition of higher education. Studies have demonstrated that higher education frequently leads to higher incomes, resulting in Swiss policymakers improving access to, and quality of, education throughout the nation. Indeed, Swiss schools are receiving recognition as among the best in the world at every level: elementary, secondary and post-secondary. Given the role of education in breaking the cycle of poverty, Swiss excellence in education has been remarkable in establishing the nation’s role as a major financial hub across the world.

The Veil of SDG Goal 1 in Switzerland

However, even if one thinks that poverty does not exist in Switzerland, it is extremely real and is largely a function of the country’s extremely high cost of living. In the canton of Geneva, a law passed requiring a $25 per hour minimum wage, the highest in the world. The push for Switzerland to implement this wage was largely as a result of exacerbated inequalities in light of the COVID-19 pandemic.

Likewise, while the 2020 Sustainable Development report notes that the poverty rate after taxes and transfers has decreased over time — a sign that the welfare system, as well as the overall governance of Switzerland, is extremely strong — it still stood at 9.1% as of 2015, the last year data was available.

Non-governmental organizations have been present in Switzerland to help its most vulnerable citizens get out of poverty. Swiss Solidarity, an umbrella organization working to coordinate the efforts of 26 smaller groups, has donated more than 50 million Swiss francs to improving the lives of Swiss citizens throughout the COVID-19 pandemic. This money focused on buying more temporary housing for the homeless during the pandemic, as well as the elderly and those facing a precarious financial situation prior to the pandemic.

The scope of Sustainable Development Goal 1 is so narrow, only measuring nations by the number of people living under $1.90 per day, $3.20 per day and the post-taxes and transfers poverty rate. If one looks at poverty through the lens of Sustainable Development Goal 1, then,  it appears that Switzerland has completely eradicated every single form of inequality and poverty within the nation. However, that is simply untrue, as nearly 10% of Swiss people can attest to. 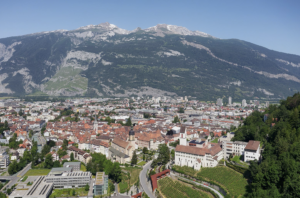