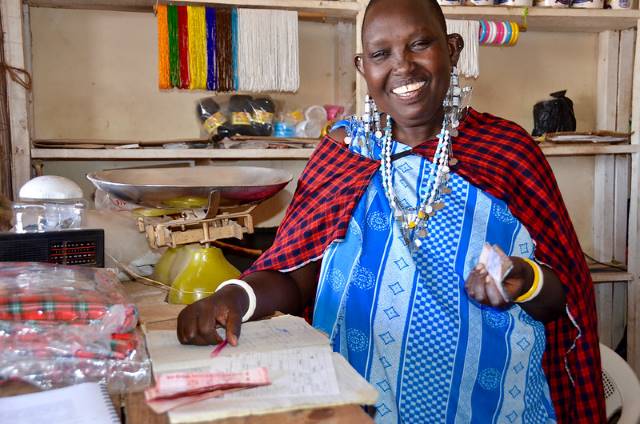 Many countries allocate a portion of their gross national income (GNI) to foreign aid. However, few countries rival Sweden’s foreign aid. Sweden has a reputation as a generous country in the international community; it gives generous donations to struggling countries for a variety of reasons. The three nations that Sweden provides the most aid to are Tanzania, Afghanistan and Mozambique. Additionally, Sweden distributes its aid to many areas within these three countries. This article highlights Sweden’s efforts to help these impoverished countries.

Tanzania and Sweden have been partners for more than half a century. The relationship between the two nations started back in 1963. Since then, Sweden has achieved multiple substantial successes in Tanzania. For example, Sweden has helped deliver electricity to about 20% of the newly powered areas since 2006. Sweden also provided financial assistance to 1 million small businesses. In this case, women and youth accounted for more than 50% of those beneficiaries. Additionally, in 2013, Sweden provided Tanzania with $123 million in official development assistance (ODA). It also provided $103 million in 2015.

According to the website Sweden Abroad, Sweden’s foreign aid in Tanzania intends to help the country achieve sustainable growth and to give impoverished people opportunities to care for themselves, either by providing them with employment or by helping them to start small businesses. Looking to the future, Sweden will decrease its aid as poverty decreases in Tanzania.

Afghanistan has also received a tremendous amount of support from Sweden’s foreign aid. One of the core focuses of Swedish aid in Afghanistan is in promoting gender equality for women. Unfortunately, literacy among women in Afghanistan is around 18%. Sweden works tirelessly to improve that statistic, which has led to an increased number of women attending school. In 2001, 1 million women attended school in Afghanistan. By 2016, there were 8.2 million children in school, with girls making up 40% of these students. Sweden has increased the number of girls in school, in part, through the implementation of schools run by the Swedish Committee for Afghanistan. Currently, these schools teach about 70,000 Afghan children. Of that number, 62% are girls.

Sweden has also made strides in protecting women from violence. The Swedish International Development Cooperation Agency, U.N. Women and Women for Afghan Women (WAW) have teamed up to ensure the protection of Afghan women. These agencies have established refuges within 20 provinces of Afghanistan. These refuges offer services including legal assistance and guidance following gender-based violence incidents.

Similar to Tanzania, Mozambique has received Sweden’s foreign aid for many years; Swedish aid to Tanzania began in the 1970s. Sweden has aided Mozambique in many ways, including by preventing child marriages, promoting gender equality and renovating hydroelectric plants. The Pungwe Programme is one specific example of Sweden’s aid in Mozambique. This program takes care of the Pungwe River. More than 1 million people use the Pungwe River, including Mozambicans in addition to some Zimbabweans.

Hopefully, other countries will follow Sweden’s example and increase their investments in the global community. Sweden’s work in Tanzania, Afghanistan and Mozambique is commendable; however, it will take more aid to bring developing countries into the modern era.