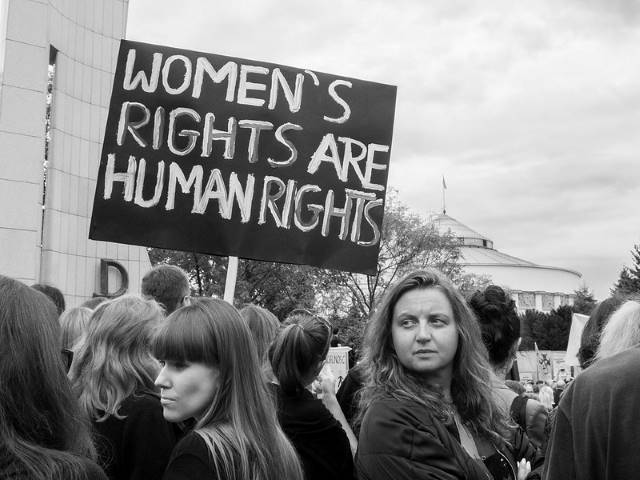 Sweden, one of the Nordic countries known for its economic stability, high education rates and social mobility, has also been serving as a prime example of humanitarian-focused foreign policy. The Scandinavian nation has not participated in a single war since 1814 and is currently running one of the world’s most revolutionary foreign policies. Sweden’s feminist foreign policy is the first of its kind, with aims to promote gender equality worldwide and put women at the forefront of humanitarian efforts.

With regard to foreign policy, minority groups and underrepresented populations are often unintentionally overlooked. Sweden’s foreign policy, on the other hand, takes a modern approach, with Sweden becoming the first country in the world to launch a feminist foreign policy in 2014. Sweden has a feminist government and years of efforts to promote gender equality and take heed of the female voices rarely heard in the distant wars and conflicts inspire the feminist approach.

Sweden’s feminist foreign policy is based on the justification that lasting peace, security and development cannot be achieved if half the world’s population is excluded. The policy is a response to the discrimination and systematic subordination that endless women and girls face daily, all over the world. By taking this approach, the Swedish government hopes to change the way the world perceives the structure of international relations in today’s globalized world.

Sweden is one of the only nations that has surpassed the goal of giving 0.7% of its GNI to foreign aid and has been providing around 1% consistently since 2008. Prior to COVID-19, the developmental aid from Sweden had been mainly directed to Afghanistan, Somalia, Mozambique, Tanzania and Uganda.

Sweden’s foreign policy aims to help nations worldwide accomplish the U.N. Sustainable Development Goals (SDGs). The type of aid Sweden provides and how a nation will utilize this aid depends on the needs of each nation and the nation’s SDG standing. Sida is a Swedish government agency that works globally to fight for the improvement of SDGs in every nation and creates long-term projects that aim to do so. Sweden selects strategies and policies for each country that it gives aid to in accordance with each country’s needs, ensuring to personalize foreign aid to achieve the maximum impact.

For more than a decade, Sweden has been acting as a leader in humanitarian international relations and is now one of three nations running a feminist foreign policy. The country ensures in every step that its actions on foreign grounds and the aid provided have positive long-term influences, rather than acting as a momentary band-aid. This type of foreign policy is an inspiring example of what is necessary to achieve the SDGs by 2030 while fighting global poverty, hunger and inequality worldwide.