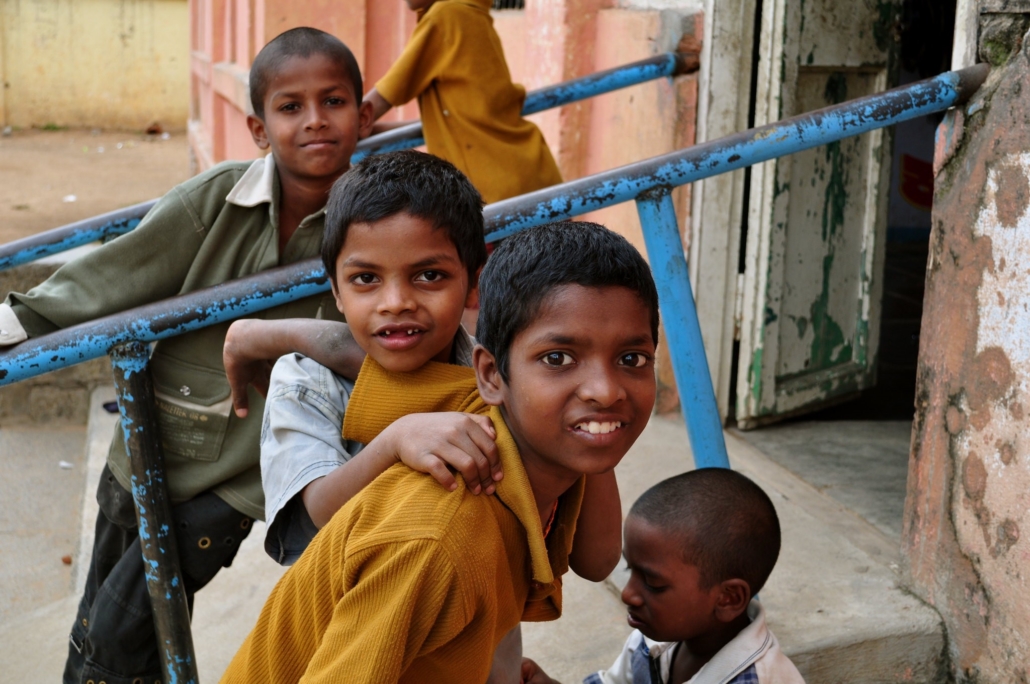 Poverty has been at the forefront of India’s issues for an incredible amount of time. Based on the Multi-Dimensional Poverty Index (MPI) from Oxford Poverty and Human Development Initiative, about 55% of Indians were poor in 2005-06. However, despite this grim reality, there have been various innovations in poverty eradication in India. The Indian government, with help from nonprofits, has come a long way in improving the welfare of the people. The number of people in poverty decreased from 630 million poor people to 360 million.

The Akshaya Patra Foundation is a not-for-profit NGO that works with the Indian government to provide poor children meals during school. Its goal is to keep children both nourished and wanting to go to school. Since 2000, it has grown into the largest nonprofit lunch serving organization in the world. Akshaya Patra provides food every day to over 1.8 million children. During the COVID-19 pandemic, it has provided poor and at-risk people with almost 60 million meals and 760,000 grocery kits.

Innovations for Poverty Action (IPA) is an international organization dedicated to researching effective ways to reduce poverty around the world and help create programs and policies that better alleviate these issues. IPA conducts randomized evaluations to find accurate insights into the causes of poverty. It then utilizes its findings to help governments and other institutions create more effective programs. Through its extensive network of world-class university researchers, IPA has “…designed and evaluated more than 550 potential solutions to poverty problems…” with over 280 more evaluations in progress.

The Work of the Indian Government

Additionally, the Indian government has initiated multiple programs and policies to help reduce poverty. India is the first country to make corporate social responsibility mandatory in the world. This ensures that big companies like Mahindra use their resources to help the poor. The government also has an important green initiative, Swachh Bharat Abhiyan, or “Clean India,” that ensures the health of the environment and people improves. This initiative focuses on increasing sanitation accessibility and standards in India, with the building of over 100 million toilets since October 2014.

During the COVID-19 pandemic, the Indian government has proved its dedication to upholding these standards. It issued a three-month-long campaign, Samudayik Shauchalaya Abhiyan (SSA), from June 15, 2020, to September 15, 2020, to emphasize the construction of Community Sanitary Complexes (CSCs) in villages. This campaign supports the influx of migrant workers/merchants traveling back to their home villages due to the pandemic.

Levels of poverty in India have improved over the years, but the country and nonprofits need to do more work. Fortunately, there are many institutions and programs in place continuing innovations in poverty eradication in India. 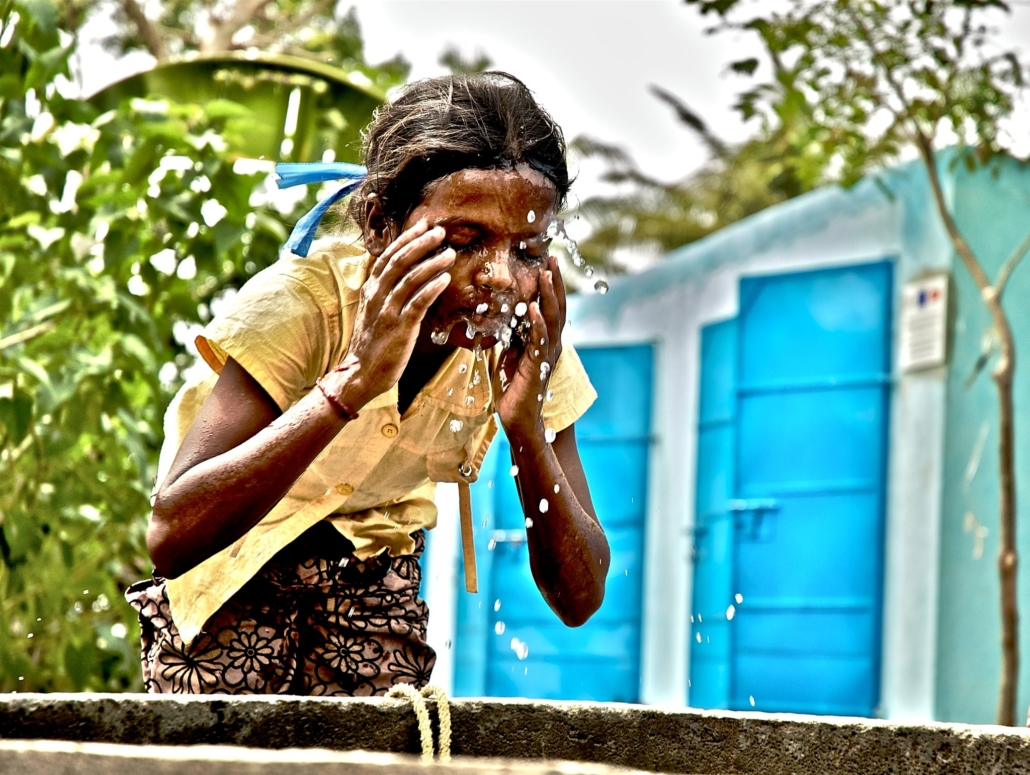 There is a restricted amount of water, sanitation and hygiene in India on a daily basis. Therefore, the lack of these resources leads to disease and death.

India is one of the world’s most heavily populated countries with more than half residing in suburban neighborhoods. Due to the country’s vast population growth and its limited accessibility to water, people have limited access to sanitation and hygiene in India.

Nearly 200,000 Indians pass away each year as a result of insufficient accessibility to consumable water, while 600 million people are water-stressed due to the limited availability of 1,700 cubic meters of water yearly.

Research published in June 2018 predicts that India will undergo an acute lack of availability to water within two decades. The report approximates that the need for water will duplicate the obtainable supply by 2030.

In 2014, India’s Prime Minister, Narenda Modi, began advocating to enhance cleanliness efforts by October 2019. Since he announced this objective, there has been significant progress in making clean water and hygiene amenities available.

In 2014, the amount of people living in agricultural areas who defecate openly has decreased from 550 million to 320 million. Overall, clean drinking water and proper sewage disposal have improved from 39 percent in October 2014 to over 90 percent in August 2018.

UNICEF Action endorses the federal and local governments in providing water, sanitation and hygiene in India. UNICEF’s Child’s Environment Programme advocates for the government’s Total Sanitation Campaign, which has the goal to enhance the availability and utilization of sanitation facilities. The National Rural Drinking Water Programme works to implement clean water to each and every family in India; the Child’s Environment program collaborates with Integrated Child Development Services to ensure that proper hygiene facilities are present in schools.

USAID collaborates with India’s government to implement healthful towns by growing access to safe water and cleanliness. Together, USAID and the Government of India assess and distinguish various models to enable consumable water and toilets, which they can put into effect for various localities.

In order to eliminate defecation by 2019, India began the five-year Swachh Bharat (Clean India) Mission to cease open defecation. USAID promotes the commission by educating others about these matters and initiating action from the people and government officials.

The overall goal of USAID is to implement techniques to have safe, clean water access that is inexpensive. The organization also collaborates with civilians to compose sanitation facilities as well as encouraging hand washing along with refraining from defecating in the environment.

In 2017, 300,000 citizens had access to water, sanitation and hygiene in their homes. As a result of the community efforts, 25,000 communities have stopped defecating in the environment, while 175,000 people are able to obtain clean, consumable water. 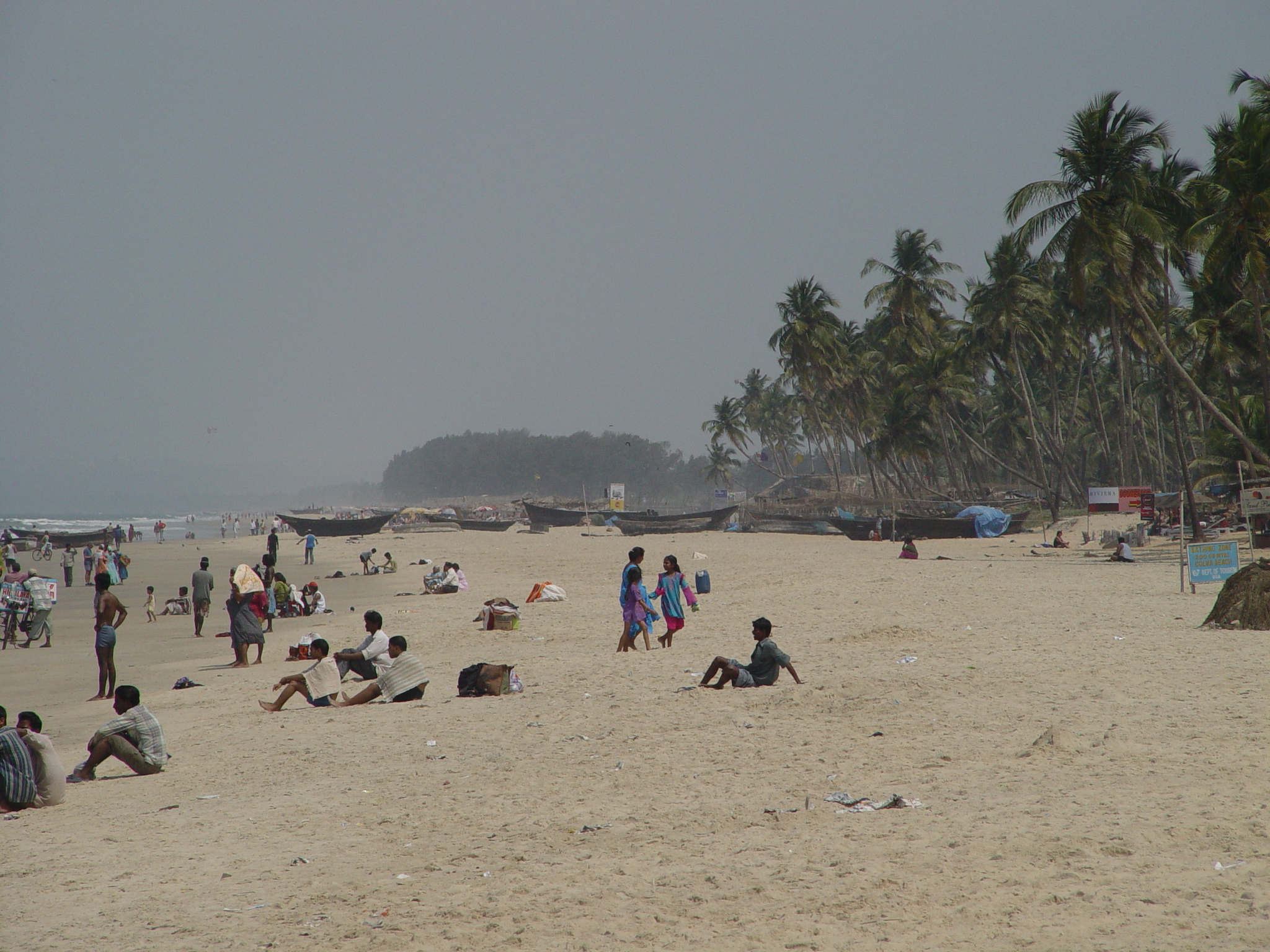