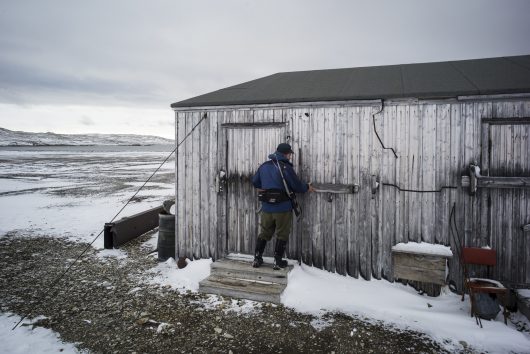 Svalbard, the Norwegian archipelago midway between Norway and the North Pole, is the northernmost settlement in the world with a civilian population. The archipelago has a population of 2,667, and while it is a territory of the Kingdom of Norway, its policies on poverty and social welfare contrast greatly with its mainland counterpart.

Poverty in Svalbard is practically nonexistent, but its economic policies and small population shed light on broader social issues. And while the archipelago’s economy is small and seemingly insignificant, it provides a fascinating microcosm of larger societies and a powerful platform for research. In addition, the archipelago’s Global Seed Vault has been and will continue to be a powerful weapon against poverty and hunger worldwide.