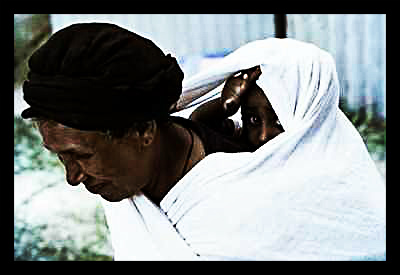 What is Universal Health Coverage?

The United Nations, World Bank Group and World Health Organization are all in favor of UHC and are pushing that it become part of the new development plan.

Moreover, the World Bank Group has a new goal of eliminating global poverty by 2030 which can only be met if all people have fair and accessible health care.  People should not have to live in poverty in order to pay for health care.

In December of 2013, the World Bank Group and World Health Organization released a report that outlined their findings on the Universal Health Coverage.  They suggest that those receiving both health coverage and financial protection should be covered.

The World Bank Group further supports Universal Health Coverage because it will ultimately improve health outcomes, reduce financial risk and improve equity. However, they point out that each country will have it’s own unique path to achieving this goal.

The World Bank recently studied all 22 countries that provide Universal Health Coverage in addition to the state of Massachusetts, who has had health coverage for six years. These studies provide tools and implementation plans that can be adopted by other countries and states.

To find more information on the World Bank study series go to: http://www.worldbank.org/en/topic/health/publication/universal-health-coverage-study-series