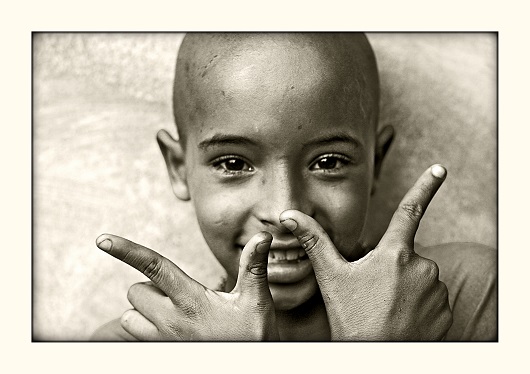 Emerge Poverty Free is a nonprofit organization whose mission is to break the cycle of poverty by enabling communities to take control of their own needs.

In partnership with a local organization, Sustainable Investments and Development Initiatives (SIDI), Emerge Poverty Free has begun a project in Mwanza, Tanzania to empower hundreds of fisher-women through economic and environmental conservation projects.

Tanzania is known as one of the world’s least developed rural countries, where 40 percent of the adult population earns less than 1.25 USD per day.

The goals of the Sustainable Fisheries in Mwanza project are to enable women to become self-sustainable while also improving the environment of Lake Victoria that is threatened by pollution and excessive fishing.

To reach these goals, 250 women from the Kabusuli village of the Sengerema District in Mwanza have been trained in fish farming and healthcare. The group hopes to plant 10,000 trees along the Lake Victoria shore at the end of the project.

These trees will eventually be used to provide local families with wood for cooking and building materials to reduce deforestation.

Though a fairly new project, Emerge Poverty Free reports that women involved in the group have already doubled their daily incomes by selling fish within their communities during the past 10 months.

According to Aneta Dodo, secretary of the Sustainable Fisheries in Mwanza, the group has planted 6,000 trees, created five fish ponds for domestic use and local sale that have brought high profits — and a portion of the money earned by these women funded school tuition for 30 local children.

“We have gained a lot of expertise in finance issues, fishing, environmental conservation and we are able to do most things by ourselves without having to depend on men,” she said.

Dodo reports that the group was able to secure low-interest rate loans after the group started a saving and credit facility in their village of Kabusuli.

Despite these successes, the women of Tanzania still face many economic challenges — girls have higher education drop-out rates than young men and have limited access to medical care and employment, according to Emerge Poverty Free.

Group member Asha Malando does not see these statistics as an end-all and believes that women are still capable of empowering themselves by becoming involved in community projects.

“The government cannot do everything for us. We just have to use some of these organizations well so we can develop ourselves.”

Coleta Masesla, a female fisher in Tanzania, is now able to run her own food kiosk that provides income for her children’s education and home essentials like food and clothing.

“These women have become great role models in their community as they have proved that everything is possible. Most of them had lost hope but right now they are the ones running their families. We at Emerge Poverty Free are pleased by the attitude they have shown toward lifting themselves out of poverty,” stated Jeremey Horner, Emerge Poverty Free CEO.