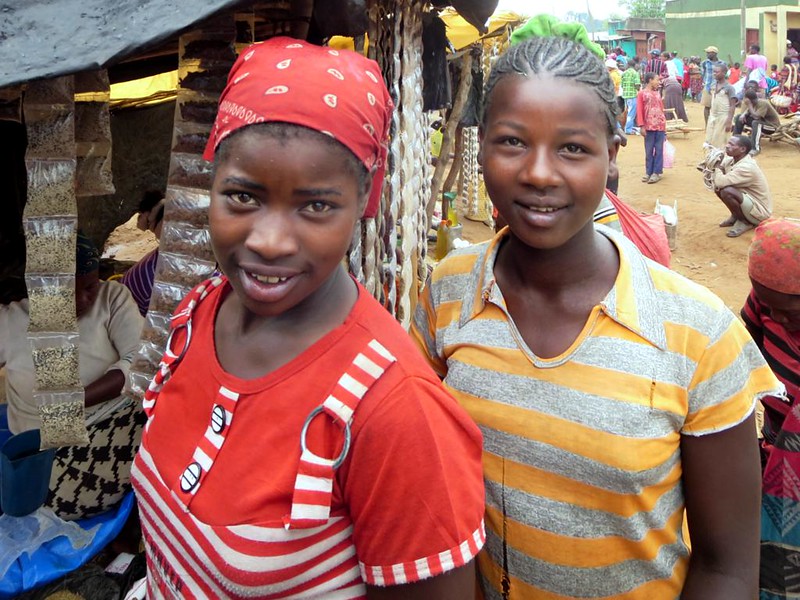 For people living in extreme poverty around the world, access to basic needs such as food, water, shelter and medical care is a daily struggle. In addition to this, women face another challenge — access to menstrual products like pads and tampons. In fact, 1 million women worldwide cannot afford sanitary products. This issue, called “period poverty,” is one that many people and organizations are trying to combat. Here are five feminine products that give back to women around the world.

5 Feminine Product Companies that Give Back to Women

Although the issue of period poverty continues to be a constant struggle for women and girls around the world, these were five feminine products that give back to women. 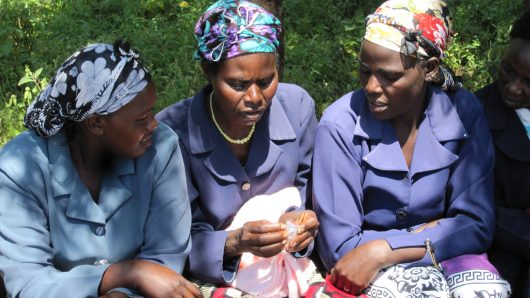 In 2015, 18 percent of Rwandan females didn’t go to school or work because they couldn’t purchase sanity menstrual products.

Sustainable Health Enterprises (SHE) recycles trunk fiber from banana farmers to be cut, carded, washed, fluffed and solar dried for menstrual pads. The company supplies farmers with the necessary equipment and training services for production. They offer health and hygiene education to the community through schools.

SHE believes it’s a personal injustice that menstrual hygiene is seen as a luxury item. In Rwanda each year, the country has roughly a gross domestic product (GDP) loss of $115 million for women needing to take sick leave due to their periods. The company is fighting for the removal of value-added taxes on menstrual pads.

“We’re creating a blueprint to franchise globally. It’s a sustainable system that can be rolled out anywhere. We think it’s straight up common sense,” SHE outlined on the company’s website.

Most U.S. food stamp programs do not define sanitary menstrual products as an essential item. In India, people believe menstruation makes women impure. Most of the time females who are on their period are banished from completing their household obligations such as cooking, or even from inhabiting their homes at all.

In the largest slum, Mukuru, in Nairobi, Kenya, a study found that girls 10 to 19 years old were having sex with older men to gain access to sanitary menstrual products, according to Dignity Period.

In Burkina Faso, 83 percent of girls don’t have a sanitary menstrual changing area, and more than half of schools in the poorest countries lack private toilets, according to UNICEF.

Diana Sierra, a founder of Be Girl Inc., created a pair of underwear with a menstrual, mesh pocket that females can fill with any type of recyclable materials, such as cotton, grass or fabric, depending on the materials readily available in their geographic location.

After Sierra finished a master’s program in sustainability management at Columbia University, she traveled to Uganda for her internship. While conducting research on a coffee farm and cultural arts, she was working on the side to create a prototype for the most effective sanitary pad.

“So I said okay I’m going to hack this material with what I have handy. I took an umbrella for the layer on the bottom, I took like a mosquito net and cut it in pieces and stick it all together and created a kind of a universal pocket, a mix-proof pocket for a certain material,” said Sierra.

Sierra took her product to a school and the children found it successful, but they didn’t like the color black because they found it boring. In Tanzania and Malawi, the stigma associated with menstruation is more than a negative connotation. It is considered a curse.

“When we were asking them, they were talking about how they can’t touch an animal because the animal would just drop dead, and they cannot touch a baby because the baby can die. They cannot go through the crops because the crops will die,” said Sierra.

Sierra realized that she spent years working for global companies, designing for about 10 percent of the population with their extra TVs and face steamers, but she wondered about the other 90 percent of the world who feel that they aren’t deserving of a sanitary product.

Be Girl was launched in the U.S. to fiercely distinguish between and within genders. Sierra is mining a conversation of equality worldwide. It’s a product not exclusive to any socioeconomic status. She wants women to educate themselves about their options and teach others in every country so that generations that follow will spread the knowledge.

“They have the same value as a human being, but they’re completely overlooked. So that was the very first thing that I said I have to go and see this for myself and experience firsthand what it is that a designer can do for this type of scenarios,” said Sierra.