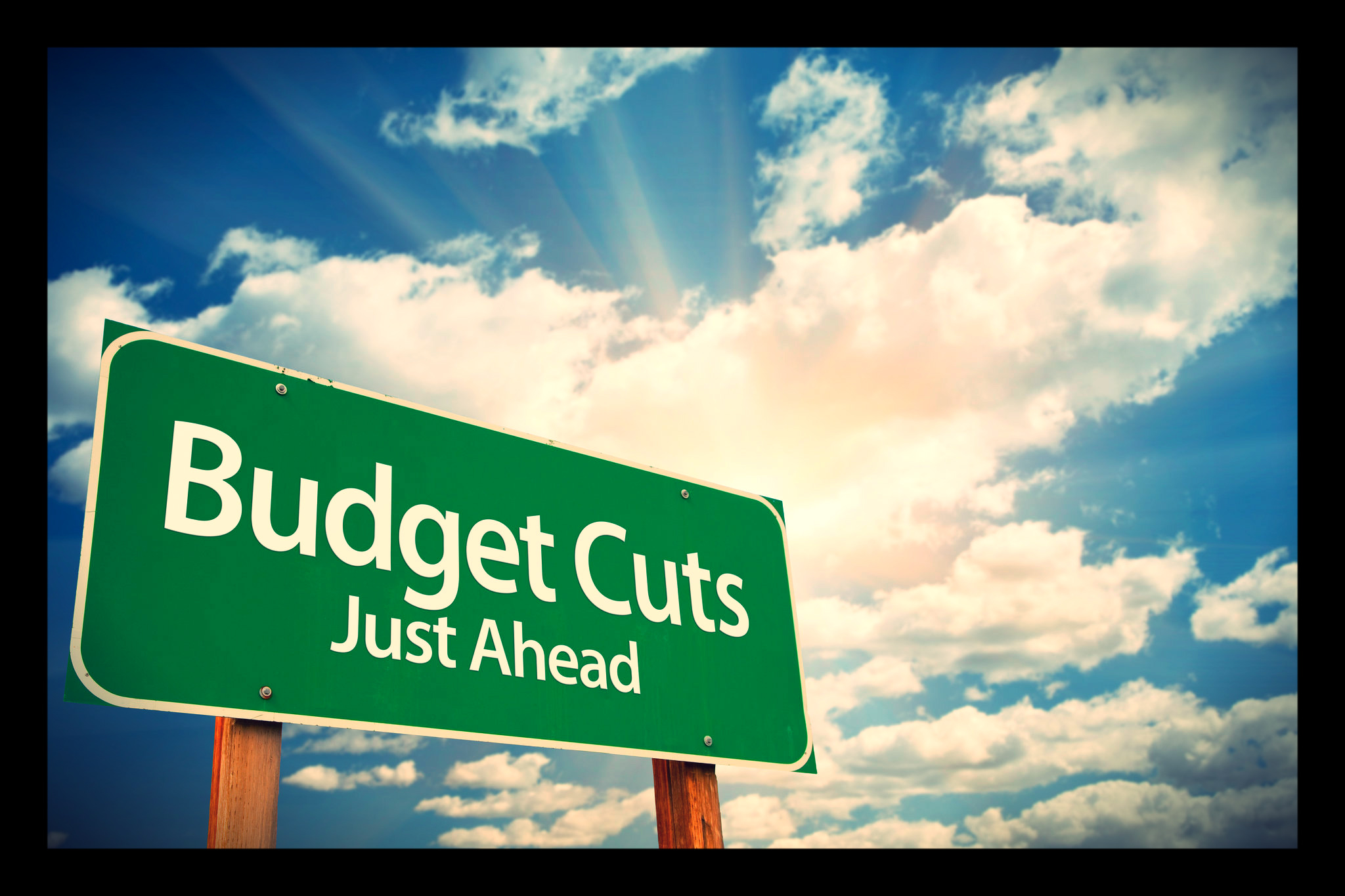 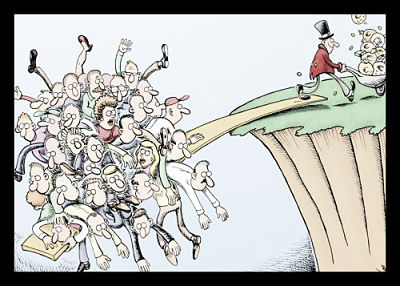 One of the most relevant issues in modern America is the overwhelming level of income inequality. The Barack Obama administration plans to establish 2014 as a ‘year of action’ and hopes to address the pressing issue of income inequality substantially.

Currently, 66% of Americans believe the government ought to take action to narrow the gap between upper and lower economic classes.

In addition to harming the middle and lower classes of society, income inequality also has a significant impact on federal debt. As more people move from the middle class to the lower class, federal welfare spending increases to accommodate, which contributes to the United States’ already tremendous debt.

However, bipartisan legislation has already been brought up that may do more harm to lower classes. Revisions made to the Farm Bill—“a five-year congressional funding program for agriculture and hunger programs”—will result in an $8.7 billion funding cut to food stamps for Americans over the next 10 years. The food stamp program (Supplemental Nutrition Assistance Program) aids one in seven people.

The funding cuts are expected to impact 850,000 American households through the next decade. Unfortunately, the congressional measure also comes after a $5 billion reduction to the food stamp program on November 1, 2013.

The lower income populations of Pennsylvania and New Jersey are two of many states that anticipate significant harm. In Pennsylvania, “roughly 175,00 households will lose an average of $65 a month,” which can be particularly devastating for the poor.  A source quotes, “In New Jersey, an estimated 157,000 households will have their benefits cut.”

The Farm Bill legislation, signed by Obama, arrives surprisingly shortly after his recent declarations of action towards income inequality. It continues to subsidize large agricultural corporations at the expense of lower income individuals and will expect to provide difficulties for food stamp recipients over the course of the next decade. 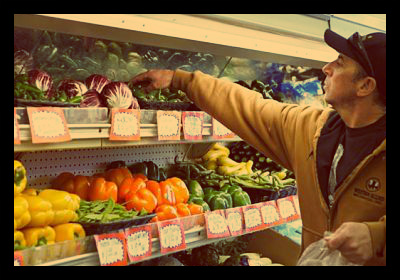 Last month all but 15 House Republicans voted to cut spending to the Supplemental Nutrition Assistance Program by $39 billion over the next 10 years. In some states, SNAP (a.k.a food stamp) programs are being cut off to thousands of families, regardless of Congressional vote. Whether the cuts go through or not remains to be seen. The Senate approved much smaller cuts, and the White House has said it would veto any large cuts to the program.

The nation’s capitol, Mississippi, New Mexico, and Tennessee have the highest numbers of residents who benefit from the program. The price of SNAP has more than doubled since before the recession, and enrollment has increased to 15 percent of Americans. Republicans blame the high cost of the program, $82.5 billion in 2013, on relaxed enrollment standards, rather than need. According to the Census Bureau, if food stamps were counted as income 4 million Americans would have been lifted out of poverty last year.

In states like Kansas, waivers enacted during the recession, that relaxed the work requirements of recipients, will be rescinded. Those affected by the waivers ending would be less than 5 percent of the recipients of food stamps, but would still comprise tens of thousands of Americans. Kansas cites wanting to encourage employment over welfare. “Employment is the most effective way to escape poverty,” said Kansas Department of Children and Families Secretary Phyllis Gilmore.

According to Joel Berg, executive director of the New York City Coalition Against Hunger, hunger in America may be reaching its highest levels since the Depression, but we know how to fix it.

“We almost ended hunger entirely in our nation. By the late ’70s, we had created the modern nutrition safety net, food stamps, WICC, school breakfast and lunch programs. It was in the Reagan era that we started going backwards, and we’ve been going backwards ever since due to rollbacks in several federal safety net programs and fundamental changes in the economy, and particularly the growth of the working poor,” says Berg.

Additionally, other expenses don’t disappear for the working poor, who take certain incidents and accidents, such as a busted engine or a health scare or even just regular health issues, harder economically. Food is somewhat expendable if it’s a choice between having a place to live or filling a prescription or getting to work.

We’re going to have to change our definition and image of what the hungry look like. According to Richard Schiffman, “most are white, many would self-identify as ‘middle class.'” It is a matter of sometimes having enough to eat and sometimes not. Those most affected are the young, especially during the summer. Quality less than quantity is an important factor, as well. Those that are hungry may be getting food that is nutritionally of little value to their overall health. The long and short term effects of poor nutrition are varied and sometimes irreversible.

Even without the proposed cuts one in six Americans will go hungry this year. The same representatives who voted for the cuts represent counties in need, like Representative Stephen Fincher of Tennessee, where 17.8 percent of his constituents don’t have enough food. Republicans point to the economic recovery, which by most standards has yet to benefit those who were most affected by the recession.

The government shutdown is doing little to help matters with other programs like WIC (Women, Infants, and Children) and the Emergency Food and Shelter Program suffering lapses in funding.

More cuts, between $30 and $50 per household for a family of three, are coming on November 1, when the additional funding given to SNAP, by the 2009 Recovery Act, ends. According to Triada Stampas, a senior director of the Food Bank of New York City, the upcoming cuts will remove 76 million meals from poor people in New York City. “Charity alone is not going to solve this problem,” says Stampas.