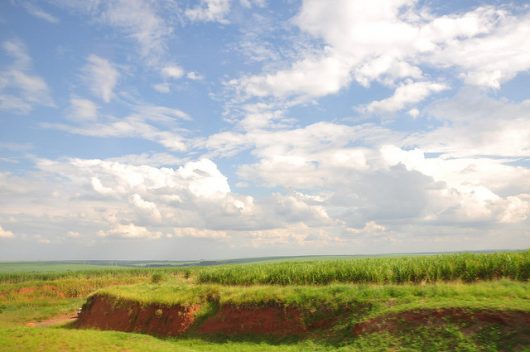 Brazil approved a new sugarcane genetically engineered to resist the most devastating plague in the country. The major sugar exporter is the first to approve commercial use of genetically modified (GM) sugarcane. The developer CTC created the cane with the commonly-used gene Bt (Bacillus thuringiensis). This allows the sugarcane to resist the insect Diatraea saccharides, which causes an annual loss of $1.52 billion to sugar producers.

Since most agriculture-based countries are in the developing world, insect-resistant crops such as Brazil’s new sugarcane can be especially helpful to poor farmers. Brazil will be the first to start utilizing the new sugarcane, but many other genetically modified organisms (GMOs) are already at work throughout developing nations.

While they remain a controversial topic in the U.S., GMOs like Brazil’s new sugarcane help feed the world’s poor.

Scientists, like the developers at CTC, possess the ability to engineer crops that solve manifold problems in developing countries. One example is Bangladesh’s Bt Eggplant, which resists a fruit and shoots borer pest. The eggplant’s genetic resistance decreases pesticide use and required labor while increasing crop yield, crop size and farmer profits.

Bangladeshi farmer Md. Milon Mia reported that pests used to ruin up to 40 percent of his crop yield before using Bt Eggplant. The GM eggplant now helps Bangladesh’s largely rural population, as the country climbs out of its position as one of the poorest in the world.

In a “Letter to the Editor” of The New York Times, a farmer from a village in India details his similar experience with GMOs. Like the farmers in Brazil and Bangladesh, Sudhindra Kulkarni uses a GMO designed to resist pests. With this GM cotton, his yields have increased four times, his crops have been healthier and his farm has been more sustainable.

Before the transgenic crop, bollworm pests were so damaging that he thought he “would barely scrape by.” But now, GM cotton has “transformed” the lives of his family. The impoverished Indian population has been cut in half in the past two decades, and developments such as GM farming are key to this progress.

Two billion people across the globe face food insecurity. 896 million people live on less than $2 a day. But GMOs like Brazil’s new sugarcane can improve this situation through the creation of more resilient crops.

With modern technologies, scientists can engineer crops that require less labor, cost less to produce and yield more product. With continued support for these lifesaving inventions, biologists can continue to develop solutions for the developing world. 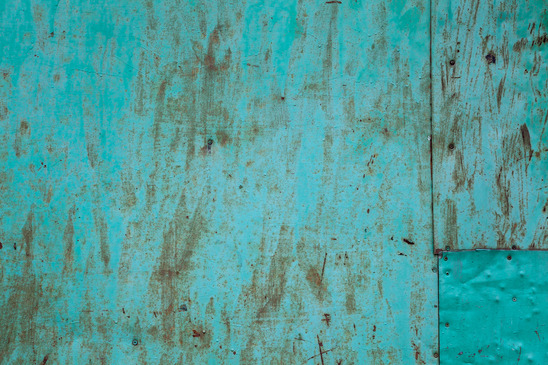 Reunion, an Indian Ocean island and overseas department of France, is a small and ethnically diverse nation.  However, Reunion’s dominant sugarcane industry results in poorly-distributed prosperity. As a result, poverty in Reunion affects its 840,000 inhabitants disproportionately.

While striking volcanic activity and frequent shark attacks lend the island fame, everyday activity in the country depends on agricultural exports and tourism.

When assessing poverty in Reunion, social gaps between economic groups and higher poverty among minorities are prevalent issues.

The resulting social tensions have manifested through riots and other demonstrations in recent decades, particularly the 1990’s.

However, groups like All Together in Dignity Fourth World have made progress. Aid organizations create youth groups, cultural activities and human rights support. Consequently, they help bridge the gap between economic and social incorporation for impoverished groups.

6 Things to Know About Poverty in Reunion

Understanding the role of ethnicity, education background and wage division provides a platform for assessing poverty in Reunion. With increased awareness of these factors and foundational support for ameliorating inequality, the potential for progress will only grow.