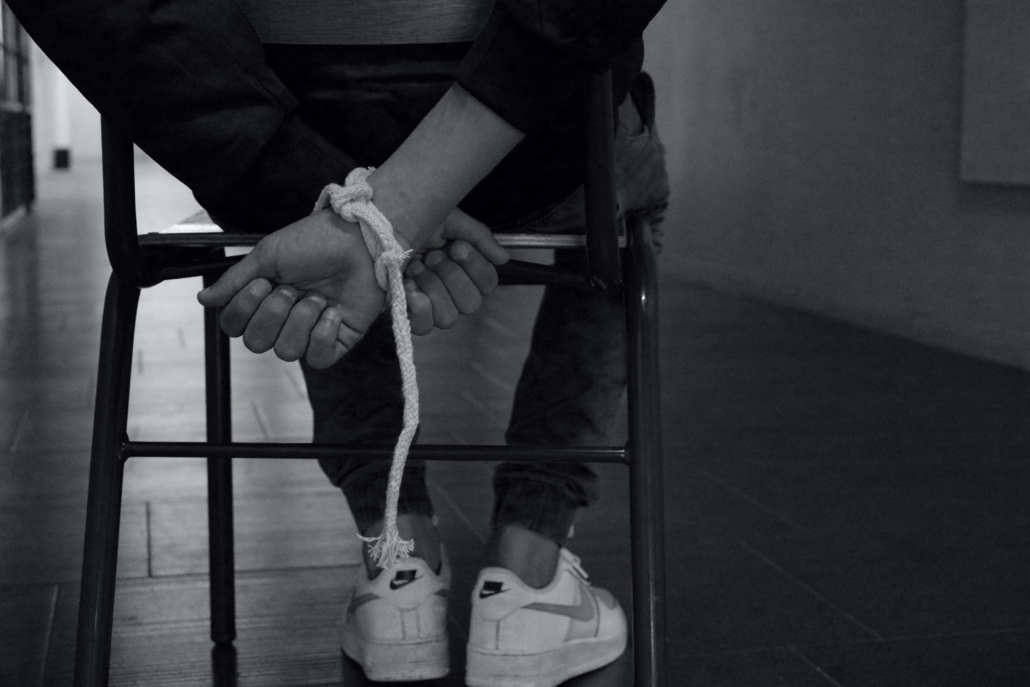 Belarus recorded 128 confirmed trafficking victims and nine potential victims in the Trafficking in Persons report for 2020. Meanwhile, data that NGOs compiled in 2019 has indicated that 91 identified victims comprised of 58 men and 33 women. While victims exist within Belarus, they also exist outside of Belarus’ borders as the traffickers export men for forced labor to Russia and women for sex work to western Europe. Of the 91 victims, 52 experienced exploitation in Russia.

At the moment, human trafficking predominantly affects men in Belarus by way of labor exploitation. In particular, it is common for Belarusian men to find themselves enslaved in Dagestani brick factories. Forced labor also takes place in Belarus through state-sponsored programs called “subbotniks.” These governmental programs force factory workers, civil workers and students to work on farms and clean streets, and anyone who resists experiences threats and intimidation.

Regarding trafficking rates, although they have declined throughout recent years, it would be a mistake to assume that Belarus has solved the problem as it still has a Tier 3 ranking through the U.S. State Department. The people most susceptible to falling victim to human trafficking in Belarus are women from poor families and men from small towns and villages.

In terms of where to improve, one of the most direct courses of action that Belarus can take against human trafficking is to put a stop to all subbotniks. State-sponsored forced labor poses a substantial barrier for any country wanting to seriously tackle human trafficking. Additionally, putting an end to subbotniks will help Belarus achieve a better rating from the U.S. State Department. A more broad way to eradicate human trafficking in Belarus would be to minimize poverty in the country. Since many of the people who fall victim to trafficking live in poverty, increased financial stability for those in poverty could provide alternative opportunities for them to escape it and create a recruiting challenge for traffickers.

Unfortunately, Belarus has seen heightened civil unrest and economic displeasure amongst the people under President Alexander Lukashenko’s leadership, specifically regarding stagnating wages and a lack of opportunities to earn more. Belarusian leadership should properly address these grievances in order to help elevate the peoples’ standard of living. Moreover, Belarus’ rural communities should have a specific focus on reducing poverty as they are dramatically poorer than their urban counterparts. Despite the fact that Belarus is one of Europe’s least impoverished countries, rural areas have poverty rates as high as 45.6%. With this in mind, it is essential that programs such as USAID’s Increasing Access to Finance for the Rural Population in Belarus continue in order to further help Belarus’ rural population.

NGOs such as La Strada are also doing great work in Belarus to prevent human trafficking. La Strada lobbies, provides resources for victims, grants education for the purpose of prevention and conducts media operations to raise awareness about trafficking.

Crisis rooms are an important part of the victim rehabilitation process and Belarus currently has 136 of them. They are places of temporary residence for trafficking victims which provide protection and resources at no cost to the victims. Belarus needs more rooms, as well as an improvement in the government-run crisis rooms. Most victims try to find private crisis rooms due to public crisis rooms being poorly equipped and short on qualified caregivers. Improving both the quantity and quality of government-run crisis rooms could provide a more accessible and healthy rehabilitation for human trafficking victims.

Belarus has continually strengthened its efforts to eradicate human trafficking in Belarus. These efforts have come in the form of increased police training, substantial prison sentences for offenders and more victim protection and rehabilitation resources. The government has rolled out a national action plan which is in place to protect minors from the dangers of sex trafficking. Also, the Belarusian government, with the help of NGOs, has run a large public awareness campaign that utilizes television, radio, print media and billboards. Furthermore, La Strada set up a hotline in 2001 which people can use to help prevent trafficking by identifying illegal recruiting practices and assisting with safe travel for migrant workers.

Ultimately, Belarus has made considerable progress over the past few years in reducing rates of trafficking, but as its Tier 3 designation suggests, it still has considerable progress to make. The next steps Belarus could take would be to end subbotniks, provide assistance to NGOs and ease the difficult political, social and economic circumstances of its people. Economic disparity is a growing concern in Belarus and the implementation of programs such as USAID’s Increasing Access to Finance for the Rural Population in Belarus are crucial to mitigating disparity since poverty is conducive to human trafficking.