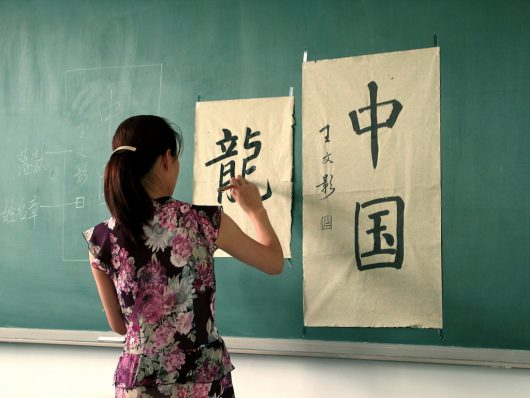 According to MBC Times, these countries outperform others because they value engagement and accountability culturally and their education systems emphasize effort over “inherent smartness.”

Each of the top five initiated unique tactics that have increased the quality and accessibility of education:

Although major educational improvements have been made worldwide, many poor countries still have weak education systems that need systematic reform. Education systems like those of South Korea, Japan, Singapore, Hong Kong and Finland are guiding the way forward.