Tag Archive for: Strength of Women 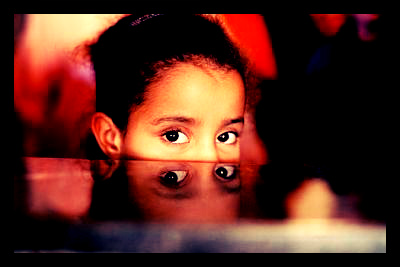 Citizens of have recently risen up to address the endemic issue of violence against women in Morocco. Women’s rights activists, particularly the Strength of Women activist group, have heavily criticized the government for excluding them from the bill drafting process.

Strength of Women, backed by the European Union, submitted a list of demands to the Moroccan government to address parts in the bill they believe are lacking. The preliminary version of the bill is promising for activists hoping to improve women’s rights in the country.

According to the state planning commission, approximately 2.4 million women over 18 have been subjected to sexual violence and 3.4 million have suffered physical violence at least once.

Currently, marital rape is not a recognized crime in Morocco.

Those who are critical of the current draft of the bill feel like they have been shut out and their input is not being taken into account. Sara Soujar, a women’s rights activist, spoke at an event pointing out that the bill fails to address single women issues: “the category is totally absent…reading the text, you get the impression that violence basically only affects married or divorced women, even though others may be more exposed.”

While the issue is still unfolding, more research is being conducted about violence against women in Morocco. Women’s rights activists have continued to draw international attention to this bill and hopefully their voices will be heard in the upcoming drafts.