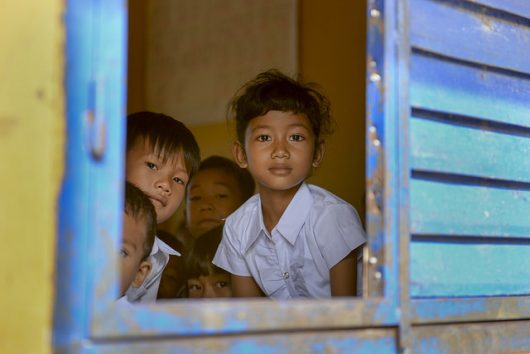 Brunei Darussalam or Adobe of Peace is a state on the northeastern coast of the island of Borneo. Since the discovery of vast oil fields in the 1920s, the state is among the wealthiest in the Asian Pacific region with a high standard of living among those living there.

The population of Brunei totals around 330,000, consisting of only 16% indigenous peoples. Roughly 64% are Malaysian and 20% Chinese. The government of Brunei has not reported that anyone in the state is seeking asylum. However, many stateless people are residing without citizenship. Here are seven facts about the stateless people of Brunei.

Despite the fact that Brunei does not have asylum-seekers, it is moving forward in setting standards for its non-national residents.