Tag Archive for: Starvation in Asia 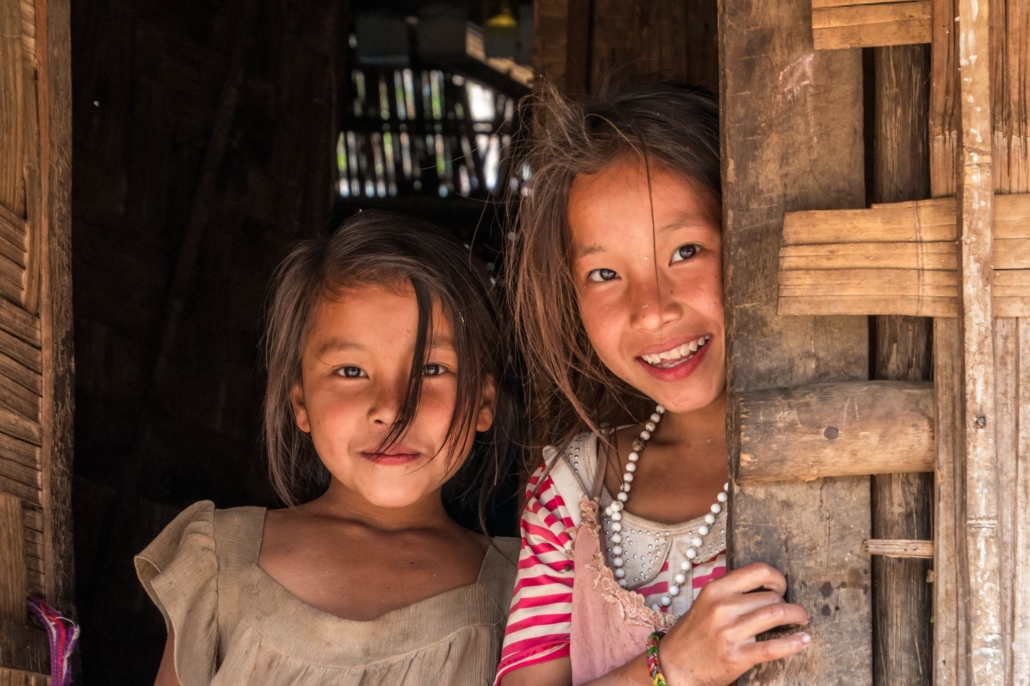 The number of deaths from starvation in Asia is significant in many different regions, including South-East Asia and South Asia. Several global organizations including the United Nations have come forward to claim that malnutrition and a lack of food distribution are major global issues.

The Facts About Starvation

In 2018, Time Magazine reported that nearly half a billion people in the Asia-Pacific region suffered from starvation. Meanwhile, according to Mercy Corps, nine million people die from starvation every year, which is more than the deaths from malaria, AIDS and tuberculosis combined. Whilst the causes of starvation-related deaths vary from region to region, there are common factors that have lead to their increase. Using India as an example, the organization Action Against Hunger lists poverty, low availability of food, disease, climate change and violent conflicts as just a few factors that contribute to malnutrition and starvation rates.

Whilst no one knows the exact number of deaths from starvation in Asia, the website Hunger Notes breaks down undernourishment based on region. According to Hunger Notes, South-East Asia, including areas such as Indonesia, Vietnam and the Philippines, and South Asia, comprising of India and Pakistan, account for the highest percentage of undernourished citizens. Over half (56.5 percent) suffers undernourishment and 27.8 percent of South-East Asia’s population does not have adequate nourishment.

Organizations Fighting Against Starvation in Asia

Mercy Corps, Action Against Hunger and Food Aid are helping to fight against deaths from starvation in Asia. The Mercy Corps aims to assist farmers by providing them with what they need to help supply their regions with food and improve sustainability. According to The Mercy Corps, there has been a 17 percent increase in the amount of food on a per-person basis in the last 30 years. The Mercy Corps also states that whilst the world produces enough food to supply the population, the distribution of that food is the real cause of starvation and deaths from starvation both in Asia and worldwide.

Action Against Hunger aims to provide emergency care for malnourished children and help governments give their people clean water and improved nutrition. In 2018, it worked with the Indonesian Ministry of Health on a joint project to help fight malnutrition. In 2018, Action Against Hunger provided over 1,800 people in Indonesia with food security programs and livelihood programs. It also assisted the Indonesian government in creating a Community-Based Management of Acute Malnutrition Project that helped provide sanitary water to the people of Indonesia.

Food Aid works as a global food pantry, providing unused food to communities in need. It has also helped supply soup kitchens, welfare programs and families with the food necessary to function.

Whilst the number of deaths from starvation in Asia continue to be a part of the larger issue of global starvation, there have been progressive strides towards improving the statistics. The United Nations, however, did warn in its 2018 report that these numbers need to fall much quicker in order for the world to see a significant change in global malnutrition. Several global organizations have been working to help fix the major problem areas, though, such as food distribution, sustainability, hydration and malnutrition among youth.