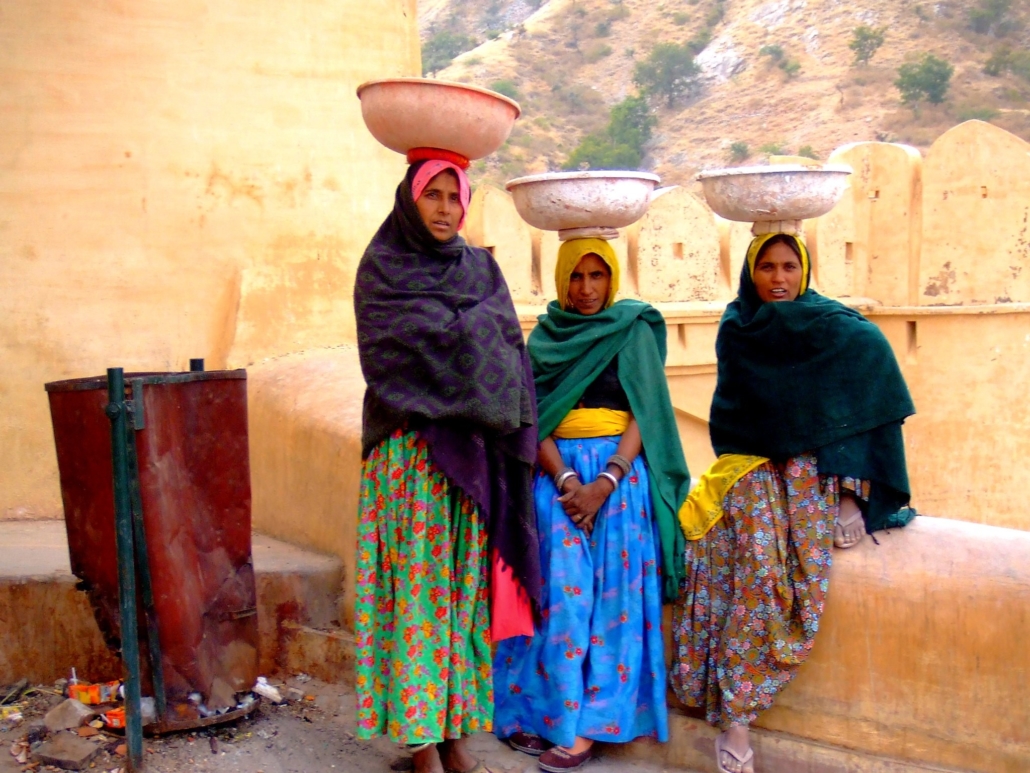 The Sustainable Development Goal 8 aims for the promotion of “sustained, inclusive and sustainable economic growth, full and productive employment and decent work for all.” In India, the government has launched various schemes to ensure that people, especially the youth, receive sustainable work opportunities through programs like Make in India, Startup India, Skill India and Digital India. Here are some updates on SDG 8 in India, and in particular, what its performance has been regarding each indicator pertaining to the goal.

Indicators Regarding SDG 8 in India

The COVID-19 pandemic brings to focus the need to invest in the skills of people to ensure stability in work. India faced a major challenge during the March-April 2020 lockdown where millions of laborers migrated from cities to their villages due to work instability and lack of opportunities. Generating employment opportunities, robust infrastructure, empowerment of the informal workers and bridging the gender gap in earnings are areas that require immediate attention to achieve SDG 8 in India.