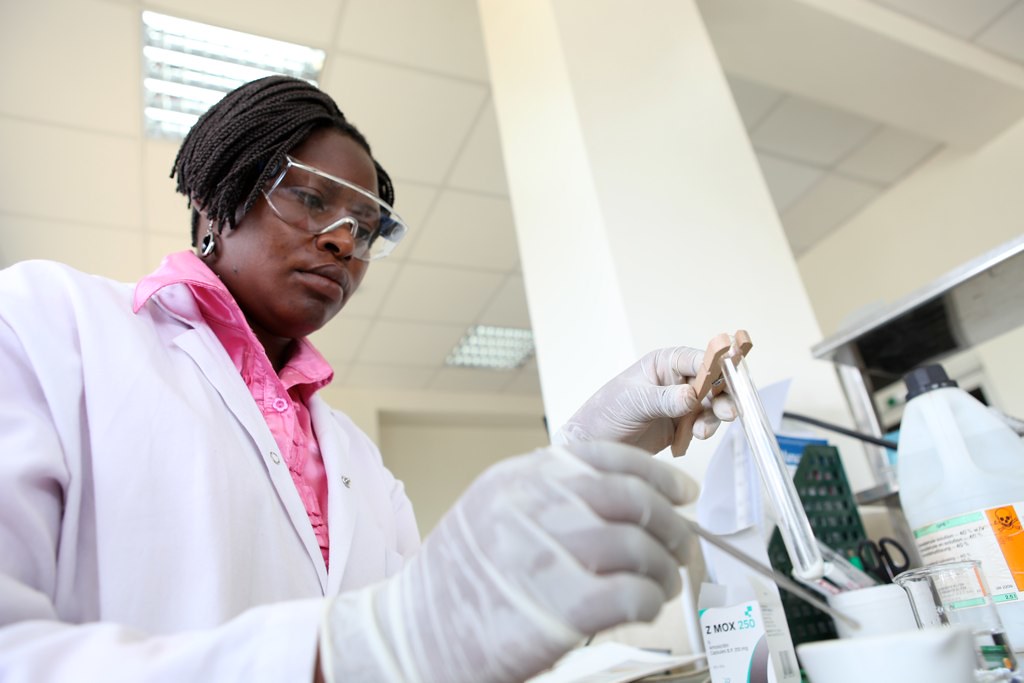 Major progress has been made in recent years in combating leading threats to global health such as tuberculosis, HIV/AIDS and malaria. However, there is a lesser-discussed global health problem that is growing in developing nations. Eight million cancer cases across the world occur in developing countries, accounting for 57 percent of all reported cancer cases worldwide. Ami Bhatt and her coworkers at the School of Medicine at Stanford University are working to change these numbers by reducing cancer in the developing world.

In 2009, Bhatt became aware of the growing danger of cancer in developing countries through her work at Harvard University. She knew that something had to be done. She started a nonprofit with another fellow in her program, Franklin Huang, who became equally as passionate about this topic. The organization, called Global Oncology (GO), has launched numerous programs and projects since its start in 2012. All of them are aimed at creating better care for cancer patients in low and middle-income countries through new technology, education and medical training. In 2014, Bhatt started her work at the Stanford School of Medicine. Since then she has mobilized her coworkers to further explore the pandemic of cancer in the developing world and find ways to combat it.

Working with a design firm in sub-Saharan Africa, Bhatt was able to develop materials with simple messaging and visuals to help patients in developing nations understand potential treatment options, side effects and complications. Many patients in these low-income areas drop out of treatment because they do not fully understand the process of treatments like chemotherapy. These materials are aimed at solving this problem and keeping more patients in treatment. They are currently being used in cancer wards across Rwanda, Botswana and Haiti.

GO also partnered with the National Cancer Institute to develop an interactive map of cancer researchers and program managers across the world. This resource is the first of its kind and has increased interaction and collaboration between those working in the field. The map gives experts equal access to contemporary knowledge and technology being used to combat cancer in the developing world.

Work in Nigeria and Rwanda

In 2017, Bhatt and her colleagues at GO collaborated with the Federal Ministry of Health in Nigeria to identify two hospitals that could make a huge impact by taking their cancer care programs to the next level. The northern portion of Nigeria is Muslim-majority while the southern area is Christian majority. For this reason, they chose ABUTH hospital in the north and Lagos University Teaching Hospital in the south.

The programs implemented at these hospitals were aimed toward outlining potential opportunities for hospital faculty to carry out improvements in their cancer programs. After this program had been in place for a few months, Bhatt and a few of her colleagues traveled to Nigeria to complete a comprehensive needs assessment. This formed the foundation for the recommendations to the Federal Ministry of Health that were included in the Nigerian 2018-2023 National Cancer Control Plan.

While teaching classes to physicians in Rwanda, Bhatt discovered that patients with leukemia were being treated with hydroxyurea, a drug that only prolongs a patient’s life for about five years. She found out that the country had lost free access to an alternate drug called Gleevec, which can prolong someone’s life for up to 30 years. Bhatt and her Stanford colleagues spent weeks lobbying the Rwandan Ministry of Health as well as the drug manufacturer to restore free access to Gleevec in Rwanda.

Sixty-five percent of those who die from cancer yearly live in developing countries. Ami Bhatt recognized the existence and implications of this statistic in 2009. She has made it her life’s work to battle cancer in the developing world ever since. As more and more people recognize cancer as a major problem in the developing world, Bhatt and her team get closer and closer to winning the battle.