Tag Archive for: Standard of Living in Bahrain 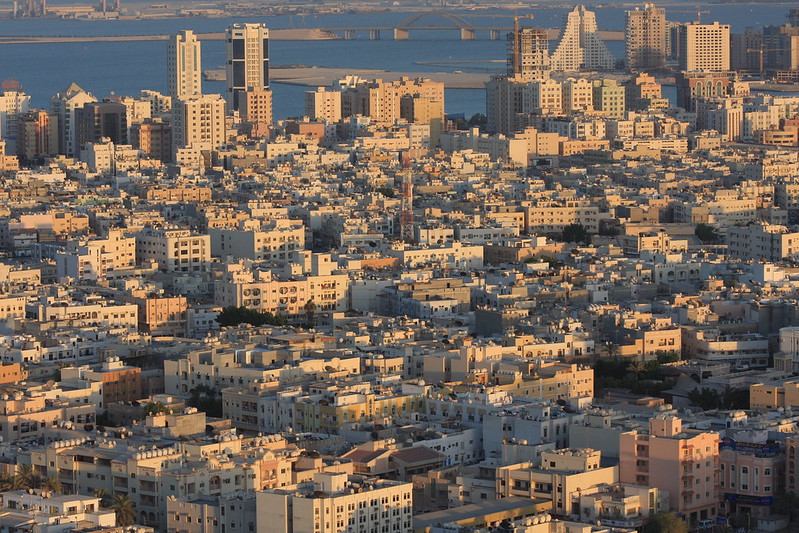 This is the World Bank view of poverty: “Poverty has many faces, changing from place to place and across time … poverty is a call to change the world so that many more may have enough to eat, adequate shelter, access to education and health, protection from violence and a voice in what happens in their communities.”

In short, it doesn’t matter how rich a country may be if there are people living on the streets begging for money or food in order to provide for their children. In severe cases, poverty may impact certain demographic groups more than others.

Bahrain, which is situated on the Persian Gulf, is a kingdom presenting such a case. There are two major denominations of Islam — the Sunni and the Shi’a — and there is often a sharp division between the two politically.

Both follow the Prophet Muhammad but according to distinct readings. However, the Shi’a are shunned because of their contradictory interpretation of Prophet Muhammed. They glorify his family and relay their creed on mystical stories instead of what has been written. This mysticism is called Sufism and it uses figurative poetic language to convey the soul’s experience of the divine. As this belief is more fantastical than literal, it goes against the beliefs of the royal family, which means that the Shi’a are treated as inferior and this treatment answers the question: Why is Bahrain poor?

It is clear that the majority of the population is represented by the Shi’a religious sector, but they are treated as inferior because they don’t follow the royal family’s religion. As such, they suffer from “deprivation in housing, income, access to the professions and above all employment” according to business consultant Seth Kaplan. The preferential treatment given to the Sunni is so apparent that one can’t help but notice the huge gap between both religious groups. Poverty exists predominantly for the Shi’a due to the lack of opportunities granted. Many citizens are unfortunately forced to adapt to a street beggar lifestyle in order to survive.

A grand solution to this would be to follow the words of Indian ambassador to Bahrain Alok Kumar Sinha: “These programmes are aimed at skill development and employment creation. This means eliminating poverty by investing in the poor, by turning them from job seekers into job-providers and bringing a qualitative difference in the lives of the poor.” Sinha spoke these words at a seminar titled “Antyodaya – Alleviation of Poverty through the Economics of Empowerment” which was held at the Indian Embassy in Bahrain.

His central argument was about the programs that were working in India towards empowerment of those in poverty. The focus is shifting to those that live below standard living. These people are now able to provide for their families with the new skill sets they have achieved from these programs and their well-being has changed dramatically as a result. In order for Bahrain to resolve its poverty issue, it should work to close the gap between the Sunni and Shi’ and between Bahrain and the Arab world instead of continuing to enlarge it. By doing that, they will be able to provide a much more united front and eradicate the extreme poverty that exists there.