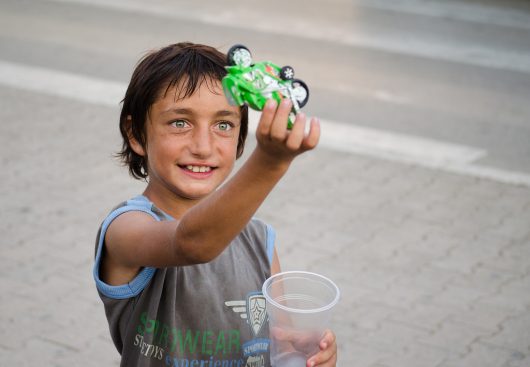 Montenegro is a small mountainous country located in Southeast Europe off the coast of the Adriatic Sea. The country has a relatively small and open economy, which is reliant on energy-intensive industries. On average, Montenegro is one of the least efficient consumers of energy and water in the entire European continent.

Further, urban sprawl and deforestation put a strain on the infrastructure and local service provisions within Montenegro. This also increases exposure to environmental hazards and erodes natural resources. Overall, these issues pose a threat as it makes Montenegrins vulnerable to resource depletion.

Poverty in Montenegro averages at around 8.6 percent with 33 percent in economically vulnerable situations. However, those in the northern region average at around 10.3 percent poverty rates. Unemployment rates in the north, are around two times greater than the national average and citizens there have limited access to public services. This reflects an internal problem within the country, namely regional development disparity.

Gender and age discrimination are two additional issues in Montenegrin society. Although the high-education balance between men and women is equal in Montenegro, women in the workforce are prone to huge gaps in income. They also lack proper political and economic representation, making them especially vulnerable to problems such as domestic violence and general impoverishment should they choose to divorce or remain unmarried.

Another demographic that is overwhelmingly at a disadvantage are the roughly 50,000 internally displaced persons (IDPs) and refugees. These people make up roughly seven percent of the Montenegrin population and are among the poorest in Montenegro. Their poverty rate is roughly six times higher than the average national poverty rate.

Thus, combating social discrepancies and poverty in Montenegro is the pinnacle for evening the proverbial fiscal playing field. This will require reformation of health, employment and social services on both the local and global level.