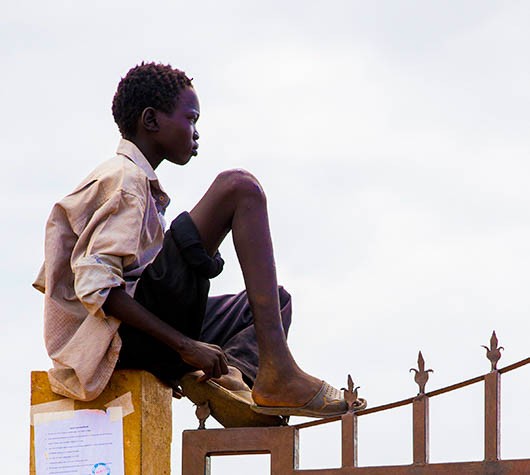 Specifically, the bill states that the United States will recognize that there has been a failure of leadership in South Sudan that has left the country’s civilians in a state of suffering, and will urge all parties to find a peaceful resolution. The bill furthers calls for the President of the United States to submit to Congress a strategy for further engagement with South Sudan.

South Sudan, a ascent nation that arose in 2011 from the civil unrest that had divided Sudan for years, has been plagued by conflict since it gained independence. In 2013, tensions between new political leaders sparked a civil upheaval that killed tens of thousands, displaced an estimated two million people, and left nearly five million needing food and other humanitarian assistance.

In 2005, the United States helped broker the Comprehensive Peace Agreement, which would ultimately set the framework for South Sudan establishing their independence. Since the separation, the United States, along with the United Nations, has worked to help the new nation establish itself.

The South Sudan Peace Promotion and Accountability Act of 2015 urges the administration to prioritize promoting peace and human rights, as well as establishing freedom of association and expression.