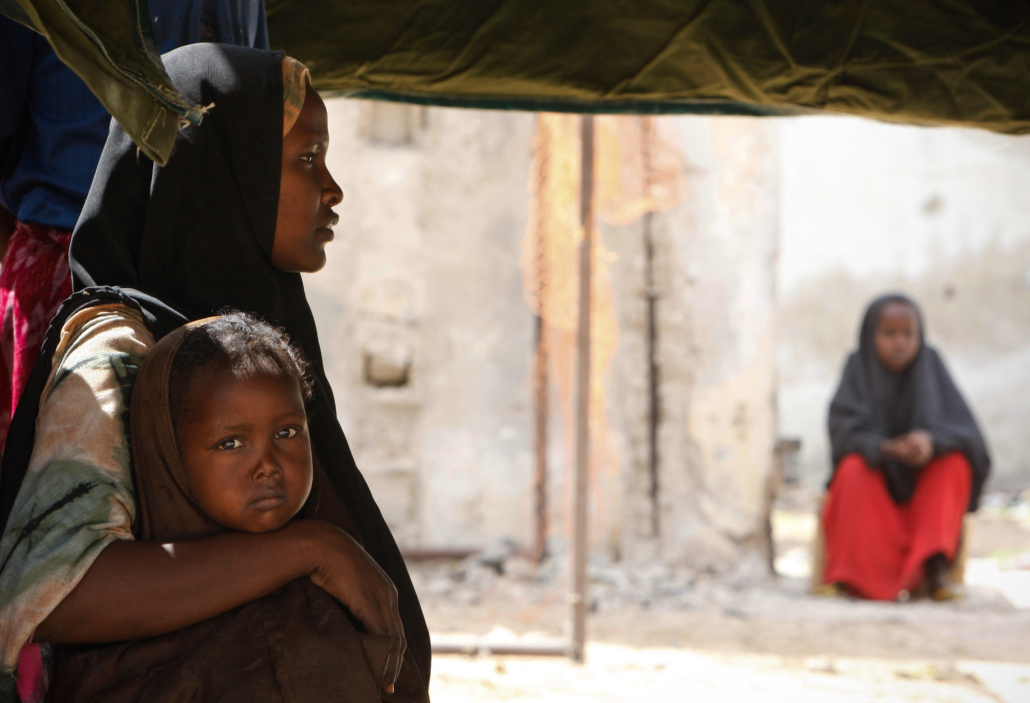 The International Monetary Fund (IMF) staff voted in October 2022 to put a vote through to the executive board that, if approved, will grant $10 million to Somalia for debt relief. The new IMF vote is not Somalia’s first time receiving debt relief, but it represents foreign investment expectations for the East-African country. The IMF staff-level agreement combined with other recent foreign debt relief aid can help Somalia’s burdensome debt drop from $5.2 billion to $550 million by the end of 2023.

Countless factors stress Somalia’s need for debt relief. Somalia’s government and politics fractured in 1991, with an ensuing civil war, leaving Somalia with a government representative of a non-unified nation. Somalia had no proper representation of the various political and regional differences, meaning the nation fell behind the rest of the world in economic development. The issues surrounding Somalia’s critical workforce and agriculture exports represent the financial struggles best.

A secondary key issue is Somalia’s reliance on agriculture. As of 2020, about 80% of the workforce was in agriculture, but seven out of 10 Somalians live in poverty. The high poverty rate of the agrarian-based Somalians partially stems from the intense droughts beginning in the 2018 rain season and locust outbreaks destroying crops. The agricultural difficulties resulted in the intense starvation of more than 213,000 Somalians. The food shortage Somalians are navigating worsened when the war in Ukraine broke out and caused food prices to skyrocket worldwide. The soaring food prices are exacerbating Somalia’s strained food supply further.

Despite the constant changes in Somalia for three decades, Somalia’s debt relief has become an attainable goal as Somalia’s government changed and moved towards new economic policies. The new policies helped Somalia return to the global stage and become a viable partner and economically reliable international force.

The Way Somalia’s Economy Has Recovered So Far

Since the new government came into power, Somalia’s Gross Domestic Product (GDP) has steadily improved. Despite factors like the food shortage and agricultural struggles, Somalia’s GDP has held firm but quickly drained. About 96% of Somalia’s GDP goes towards paying off its $5.2 billion national debt. Thankfully, the remarkable economic improvements by Somalia reached the decision point for the Heavily Indebted Poor Countries (HIPC) Initiative. The World Bank and IMF are the driving forces behind the HIPC, and both recognize the efforts of Somalia’s government, thus beginning the process of qualification for the HIPC in March 2020. The HIPC helps numerous nations pair debt. Decreasing debt is pertinent for reducing poverty rates because the freedom from debt allows for spending on social services that support the most vulnerable citizens.

A country is qualified for the initiative’s assistance after a multi-step process. The country in question must be eligible for loans from the World Bank and IMF, have a track record of economic-reform policies, and have a Poverty Reduction Strategy Paper (PRSP). The nation in question then must meet the completion point. The HIPC grants additional economic relief that pares down debt without providing other loans to pay back. Somalia’s debt relief has not been easy to achieve. However, Somalia should reach the completion point soon, decreasing its debt from $5.2 billion to $500 million.

The IMF’s Staff-Level Agreement and Its Assistance

The IMF’s staff-level agreement for Somalia’s debt relief is another crucial step towards a more stable economy with decreased poverty rates. The next step is an agreement by the IMF’s executive board that authorizes releasing the $10 million to Somalia. The IMF’s mission chief Laura Jaramillo expressed the IMF’s confidence in Somalia and that the IMF is impressed by the continued economic recovery that Somalia has managed to accomplish. The new deal might not seem like much compared to the hopeful debt paring by the HIPC, but that relief will not likely reach Somalia until the end of 2023.

Assistance for Somalia’s debt relief would mean that Somalia can decrease the amount of its GDP that pays off the country’s debt, which is overwhelming. Spending so much on Somalia’s debt means the government has limited resources to tackle everyday problems, and $10 million from the IMF can be incredibly handy. The IMF’s new debt relief plan for Somalia indicates the growing confidence foreign investors have in Somalia, meaning more economic stability and debt relief might be on their way.